The following is a guest contribution written by Gary Simon.  You can visit his site at http://www.wisebanner.com

My name is Gary Simon and I’ve been a designer for well over 10 years. I’ve recently launched a Photoshop based product: WiseBanner Banner Maker. WiseBanner makes it easy to rapidly produce beautiful banner sets, up to 15 of the most popular banner sizes within minutes. Here’s a video I created that showcases the use of WiseBanner to create an OfferVault banner set:

In this article, I’m going to outline some of the key aspects of effective banner design, with each aspect depicted as a golden rule.

If you’re a successful affiliate marketer, you likely already know this rule. If you’re new to AM however, it’s probably the most important rule when it concerns your success. Split testing your display advertising (whether it be text based or image based) is absolutely crucial. Designers particularly have a hard time with this concept because of ego, “This banner is awesomely designed, let’s stick it up there and it shall convert.” This is rarely the case.

When we’re talking about banner design, your efforts to maximize ROI are dependent on your willingness and persistence to discover the absolutely best banner design. The only way to do this is to test, test and test. This includes testing the colors, copy, call to action, position of elements, etc..

This is another thing that a lot of designers have a hard time understanding. Sometimes ugly banners that look like they were designed in the 90’s outperform banners that are much more visually appealing. There are two reasons for this.

(1) Visitors do not care about your graphic talent. They’re usually preoccupied, and their decision to click on a banner has little to do with the use of the latest design trends and fancy effects.

(2) Banner blindness. If you design a really nice banner, there’s a chance it also might be conventional. Just because your banner(s) make effective use of white space, typography, position and colors, does not mean it’s not conventional. Ugly banners can perform well because they break design trends, thus becoming noticeable.

If you’re running a campaign that’s targeting a specific site, always design your banners based on the website’s layout. I personally like to screenshot the website I’m about to advertise on, bring it into Photoshop, and design my banners in the exact location in which they’ll appear.

This allows you to do all sorts of things to maximize CTR and avoid banner blindness. You can (if the site’s admin allows you), attempt to make the banner design a part of the actual website’s layout. You can choose your colors, copy, font and white space intelligently when you know your banners are going to be shown on a specific website.

Don’t be afraid to do something completely off the wall, whether it concerns colors, position, copy, white space, etc. The worst that can happen is you discover it performs poorly against a baseline version. The reward however can be enormous. Sometimes it’s difficult to think outside of the box, but it’s at least worth a thought or two when you’re conceptualizing a banner design.

It’s the same as with landing page design, short copy vs. long copy? You don’t really know, so you need to test. Sometimes we have a willingness to include a lot of information, but that’s not always effective. More information means more clutter, a potential for less CTR, a potential for more banner blindness. But more information can also mean higher conversions as you’re sending more informed visitors. On the flipside, very simple banners can yield a higher CTR but with fewer successful goal completions. This is why testing both is a necessity if a highly optimized campaign is your goal.

In the end, effective banner design occurs when you’re willing to test and experiment. As a designer, it can be quite tedious designing a range of multiple banner sizes along with split test variations. That’s why I created WiseBanner. It cuts out nearly all of the tedious work involved in banner design. I hope you enjoyed this article!

Thanks for the great article Gary!  If you liked Gary’s tips please visit his site at http://www.wisebanner.com 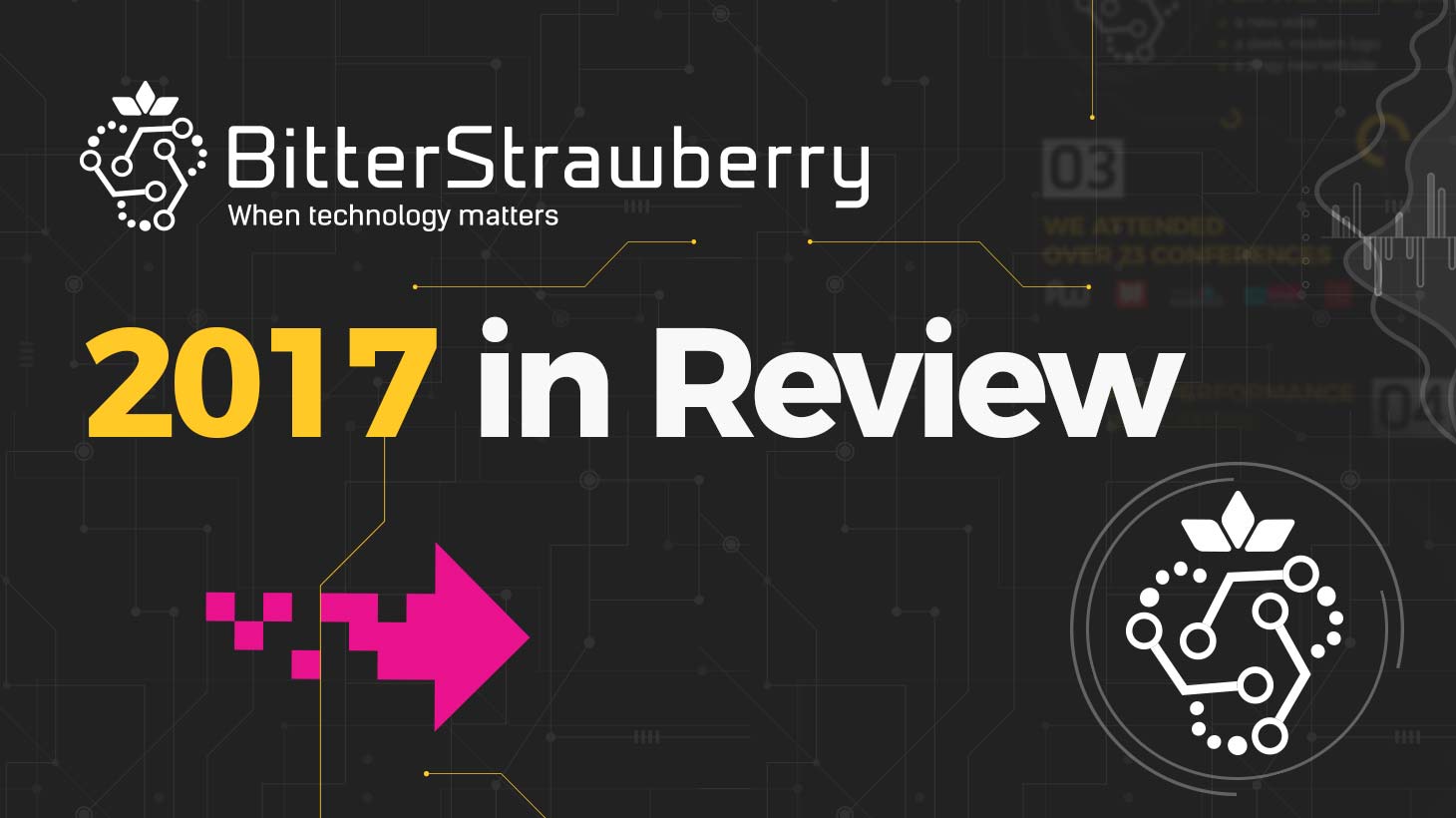 Rewind through a year of performance at BitterStrawberry 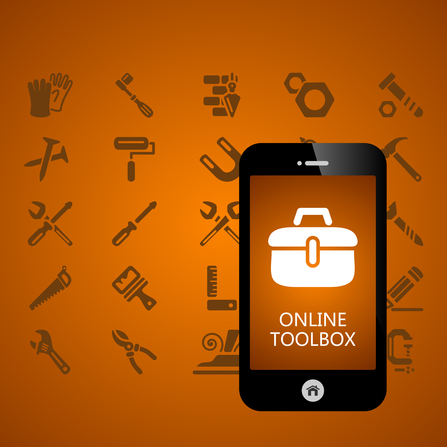