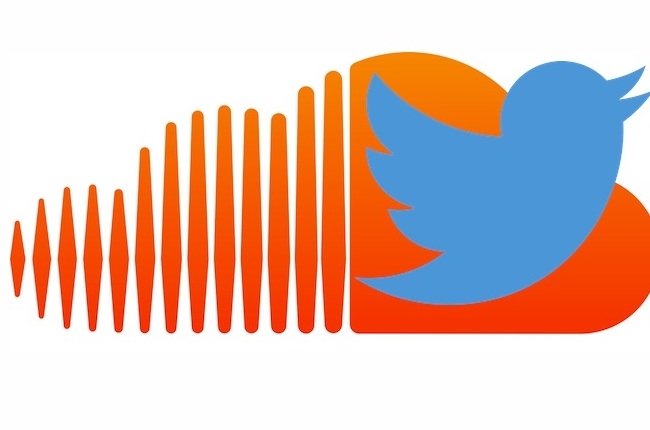 Despite numerous roll outs of new features and tweaks to it’s service, Twitter’s share price has continued to slip down to an all-time low over the past year.  So journalist and business analysts all around are considering it’s latest $70 million investment in the audio file-sharing service SoundCloud as another Hail Mary.

It’s reported that the company made the investment sometime earlier this year as part of a $100 million financing round that is likely to push the audio service to about $700 million in value. As Recode notes, that’s the same valuation SoundCloud had in 2014.

What some might find humorous about all this, is that Twitter reportedly considered acquiring SoundCloud outright, for as much as $1 billion back in 2014.  The deal ultimately fell through though. Twitter was worth almost 3 times what it is worth right now.

It remains to be seen exactly why Twitter decided to invest in the company that hasn’t increased in value in almost 2 years, but it’s probably safe to assume that they are hoping SoundCloud will boost user engagement on the Twitter platform.

There is still talk of a potential takeover candidate for Twitter. It’s been buzzing about for the past month or two.  And with Microsoft’s purchase of LinkedIn some analysts are now convinced that an acquisition of Twitter is likely before the end of the year. But who would want to undertake such a deal? 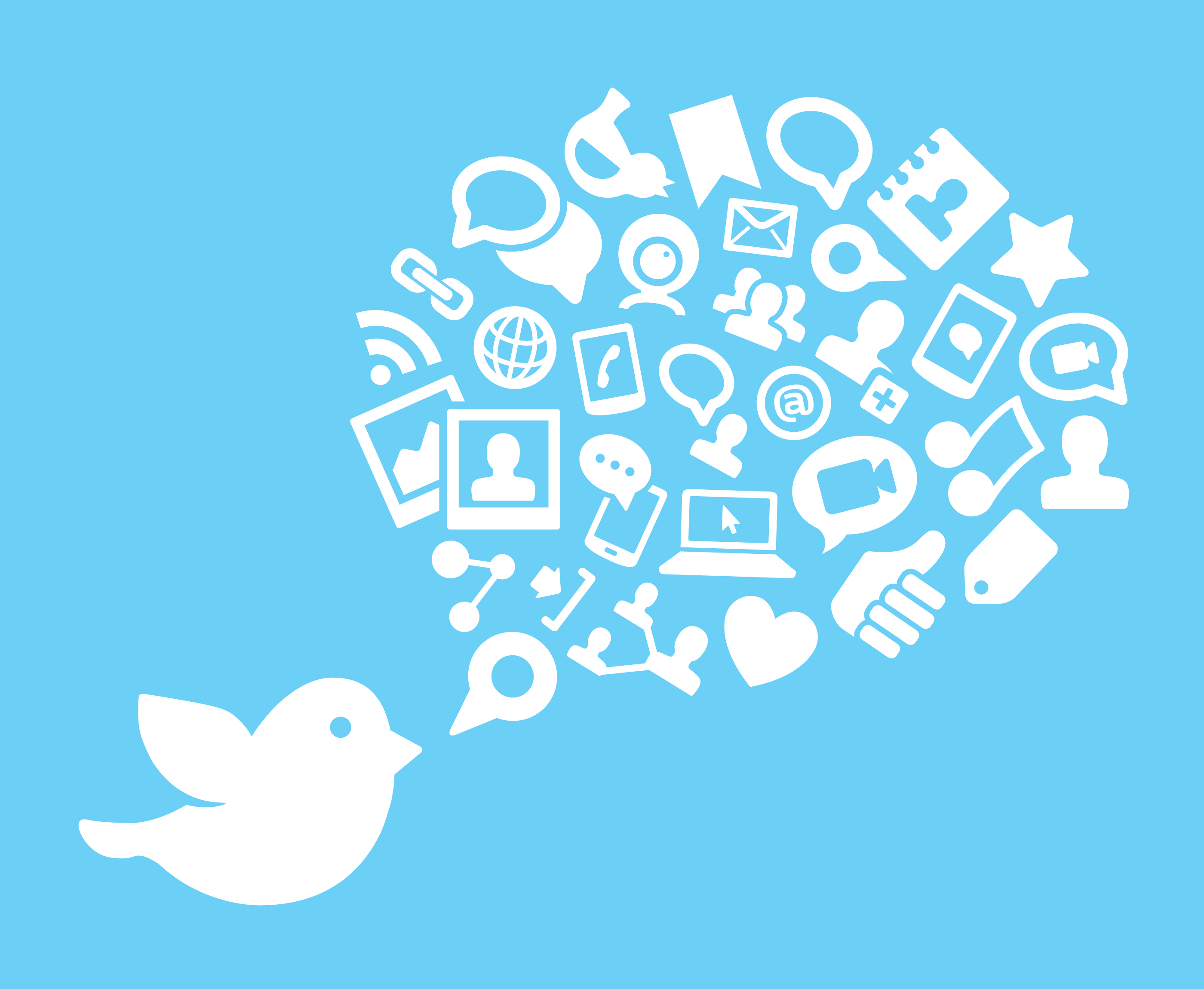 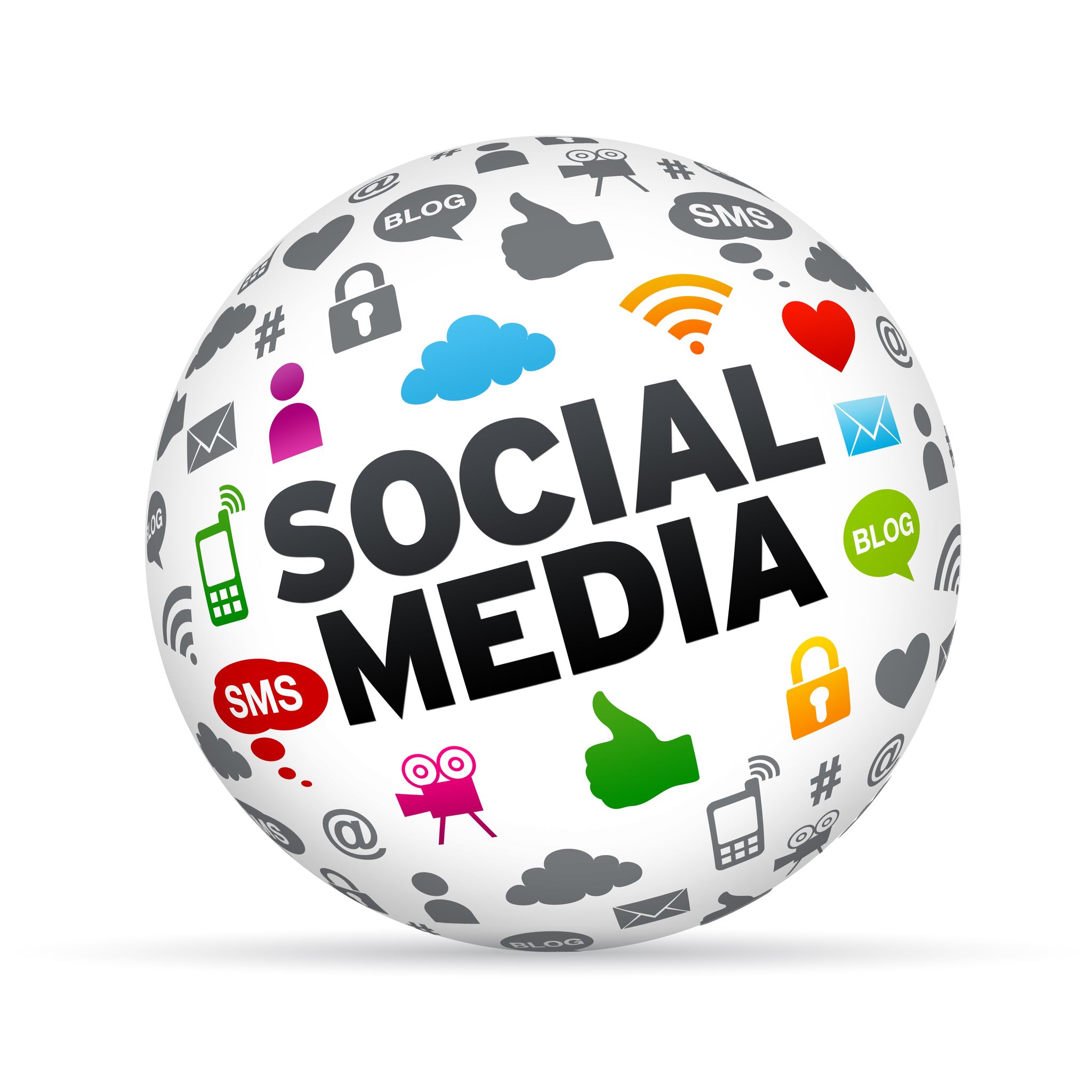