According to a federal judge, Bitcoin is money.  The court decision came in this past Monday in a decision linked to a criminal case over hacking attacks against JP Morgan Chase & Co.  This contradicts the previous ruling by a Miami judge who stated the virtual currency could not be classified as money.

The judge in this current case, US District Judge Alison Nathan of Manhattan, rejected a bid by Anthony Murgio to dismiss two related charges to his alleged operation of Coin.mx, which prosecutors have named a unlicensed bitcoin exchange.

Murgio, seemingly trying to grasp onto anything that would get him off the hook, argued that bitcoin did not qualify as “funds” under the federal law.   The judge on the other hand, said that the virtual currency indeed did in fact meet that definition.

“Bitcoins are funds within the plain meaning of that term,” Judge Nathan wrote. “Bitcoins can be accepted as a payment for goods and services or bought directly from an exchange with a bank account. They therefore function as pecuniary resources and are used as a medium of exchange and a means of payment.”

Brian Klein, a lawyer for Murgio, said he disagreed with the decision. “Anthony Murgio maintains his innocence and looks forward to clearing his name at his upcoming trial,” he added.

What are your feelings on the whole alternative currency subject? We would love to hear about it in the comments below. 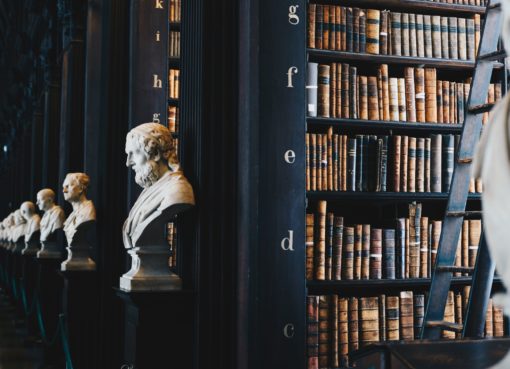 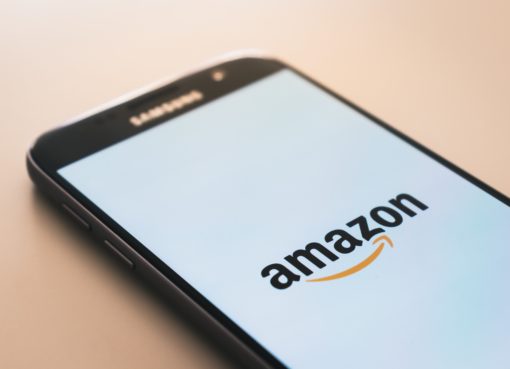