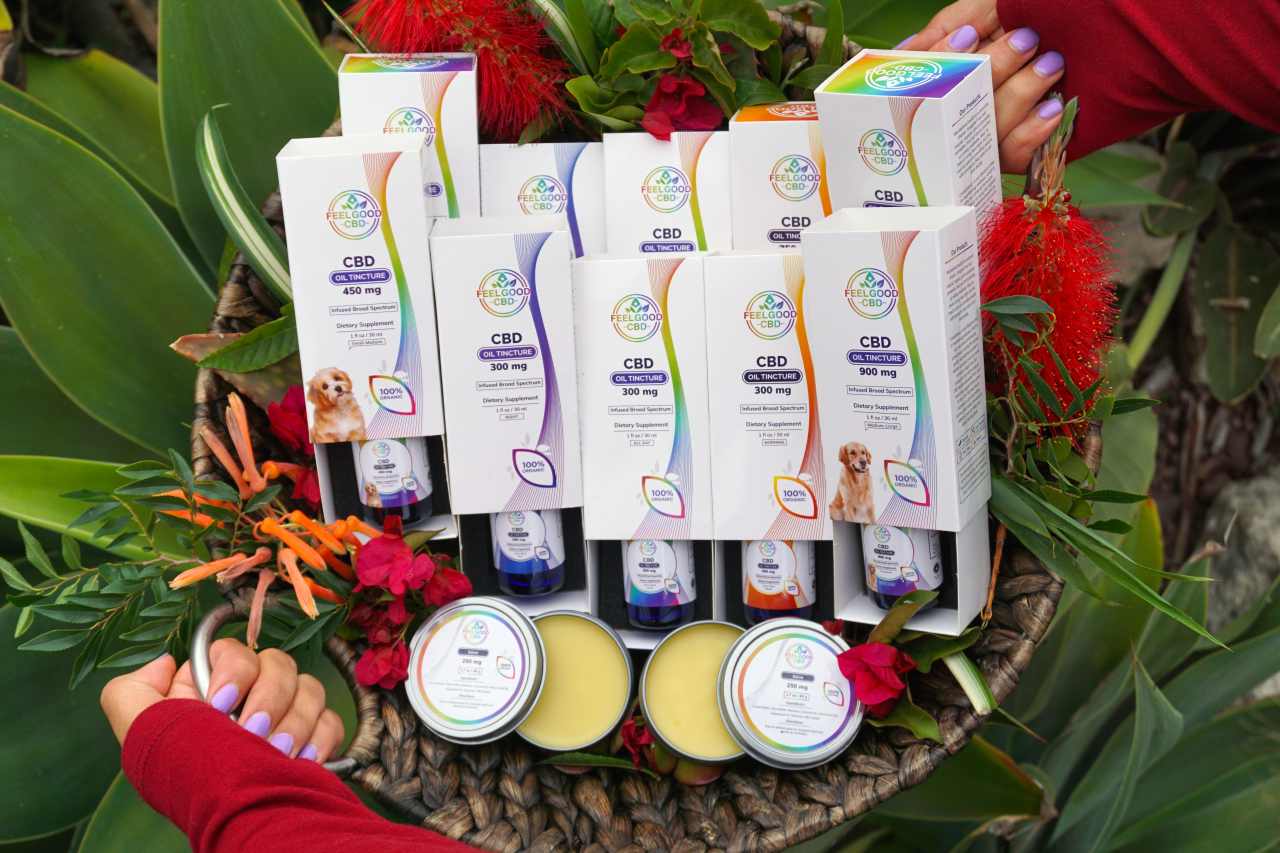 In December 2020, the FTC announced its first law enforcement crackdown on purported deceptive claims in the burgeoning market for CBD products.

The FTC took action against the six sellers for allegedly making a wide range of scientifically unsupported claims about their ability to treat serious health conditions, including cancer, heart disease, hypertension, Alzheimer’s disease, and others.

The FTC’s specific allegations against each company can be found in the press release announcing the crackdown, and respectively include, without limitation, claims, allegedly without substantiation:

“The six settlements announced today send a clear message to the burgeoning CBD industry: Don’t make spurious health claims that are unsupported by medical science,” said FTC attorney  Andrew Smith, then Director of the FTC’s Bureau of Consumer Protection. “Otherwise, don’t be surprised if you hear from the FTC.”

The administrative orders settling the FTC’s charges, respectively, prohibit certain prevention, treatment, or safety claims about dietary supplements, foods, and drugs, unless there exists  human clinical testing to substantiate the claims; require the possession of competent and reliable scientific evidence when making health-related product claims; require notification to consumers; and, as to several respondents, monetary payment.

Commissioner Chopra stated that “when companies lie about the effectiveness of their treatments for serious conditions, this harms patients and diverts sales away from firms that tell the truth.”  “The Commission has repeatedly found that objective claims require a reasonable basis, and apprising firms of these findings – along with a warning that noncompliance can result in penalties – makes it significantly more likely they will come into compliance voluntarily.  In fact, when the Commission employed this strategy four decades ago, it reportedly resulted in a “high level of voluntary compliance achieved quickly and at a low cost.”  Going forward, we should pursue this strategy,” stated Chopra.

Contact an experienced FTC defense attorney to discuss the impact of these administrative settlements, as well as the FTC’s Penalty Offense Authority.

Spammers Are Killing It on Pintrest

5 Affiliate Goals You can Achieve Before Summers Over

Affiliate Summit East 2015 Tickets SOLD OUT – Did You Attend?