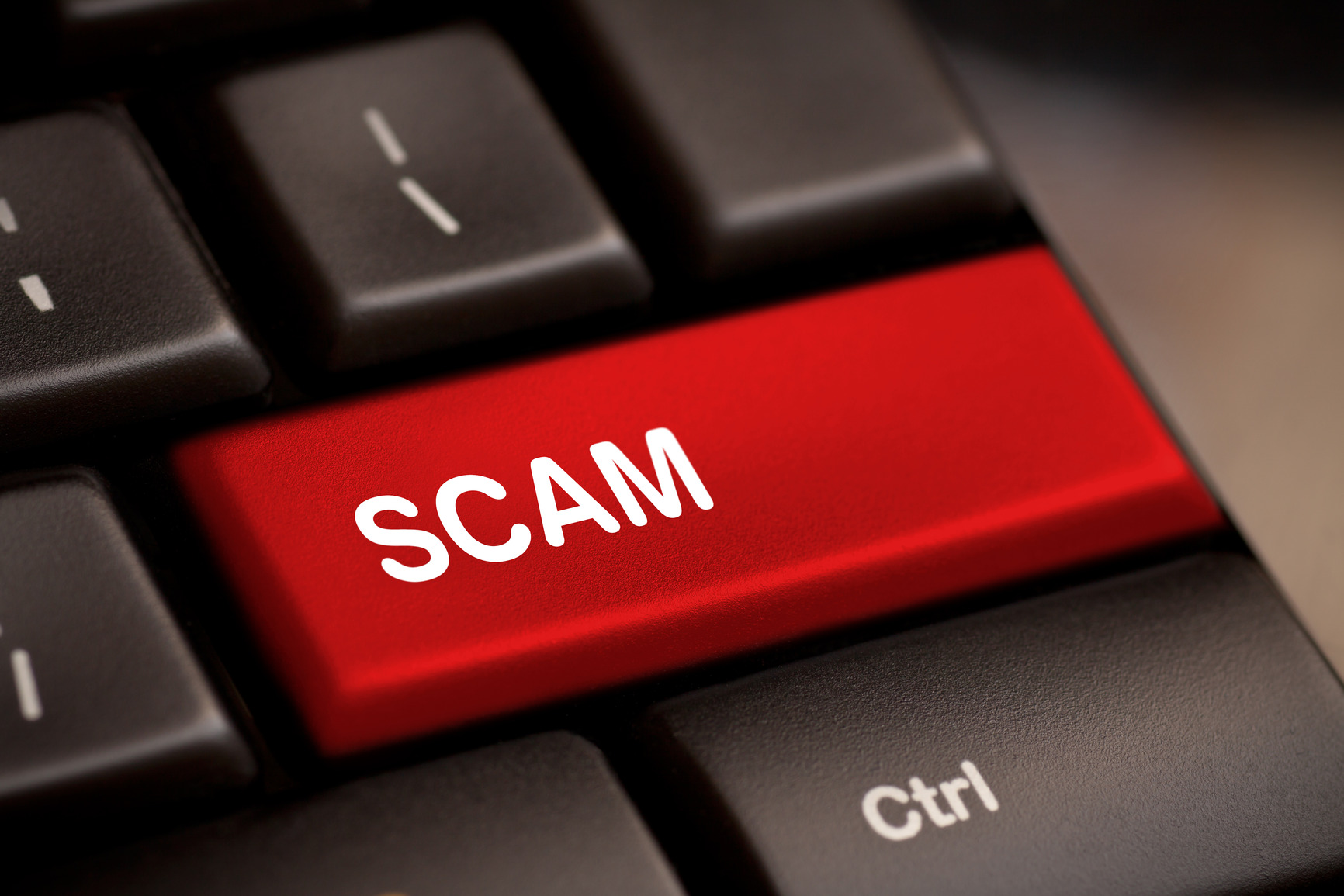 Shortly after being named the acting chair of the Federal Trade Commission, Maureen Ohlhausen stated that a consumer protection priority during her tenure will be stopping fraudulent schemes targeting vulnerable individuals, including the elderly. The Commission is making good on that promise. In May 2017, the FTC announced a broad-sweeping nationwide and