When you think of building an email list through Facebook you probably think of very traditional ways of doing that. For example you might ask people this question and they’d tell you to run ads to a forced optin Facebook page. Or alternatively you might get people that suggest running ads to webinar optin pages.

Both of those scenarios have proven effective. But as they saying goes – there’s more than one way to skin a cat. Let’s take a look at an example of how one  niche player is killing it with Facebook and driving leads.

Slow play is a poker term. It’s a strategy that is pretty much the opposite of bluffing. When you have a great cards you bet minimal amounts each hand to keep the other players in the game. It builds up the amount of cash in the pot. Then at the end you bet aggressively to take it all. It surprises everyone because you were betting as though you didn’t have very good cards.

This strategy is similar in the sense that you don’t “bet” heavy on Facebook with aggressive marketing tactics. No forced optins on your FB page. No paid ads pointing to your page no paid ads of any kind.

This strategy relies entirely on the “shareability” of your pages content. You’ve got to create posts that illicit intrigue, humor, shock, and amazement. I recently came across the most incredible example of this. Someone I know shared one of their posts and it immediately grabbed my attention.

The niche is ancient civilization. It’s a niche I happen to think is really interesting in general, but these guys make it FASCINATING. They know what’s cool in their niche. They know what really get’s a response from their followers.

Every post they make consists of the same formula.

Here’s an example of one of their posts 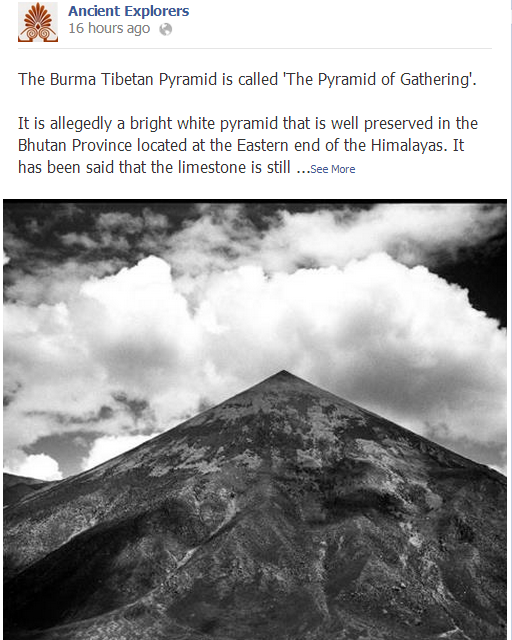 How cool is that little story? Who knew there was a pyramid of similar size to the Great Pyramid of Egypt in Burma? I sure as hell didn’t and I’m glad they shared it with me. It’s shocking. It’s cool. And best of all it’s super viral. That post got 58 shares, 126 likes, and 8 comments. It was posted less than 24 hrs ago.

Notice the call to action and the URL. Their url is the same as their page name, it’s descriptive, and it’s intriguing (adventure is cool). When you click the URL you’re brought to this squeeze page. 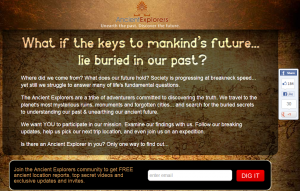 No big red headline there. No benefit bullet points. No fake video pointing to the optin. No tricks. No games. Just a straight up “sign up here if you like our stuff.” It’s perfect for the niche.

Now let’s take a look at what they’re doing with email.

The first email I got from them was a thank you for signing up, a request to share their Facebook page, and a teaser about an upcoming documentary they’re making.

The second email I got was a few days later. It contained another thank you because their page had received over 5K likes since they started 3 weeks ago (it’s now over 6.4K and the email was only a day or two ago). It then went on to share images and links to stories on their page that were getting a lot of attention. 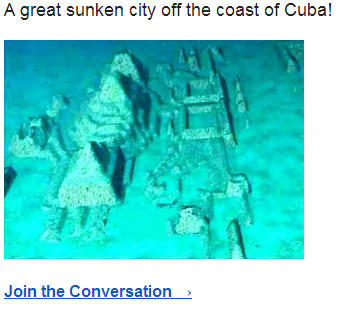 There were a couple of images with a call to action link that said “Join the Conversation.”  Each one lead to the exact post on their page where they talk about that story.  Now that’s what I call driving engagement.

It’s all about engagement.

If you can get people to like, share, comment, and other wise INTERACT with your content you will see massive gains.  These guys are building up social validation and engagement every step of the way. And on top of that they haven’t tried to sell me anything yet. 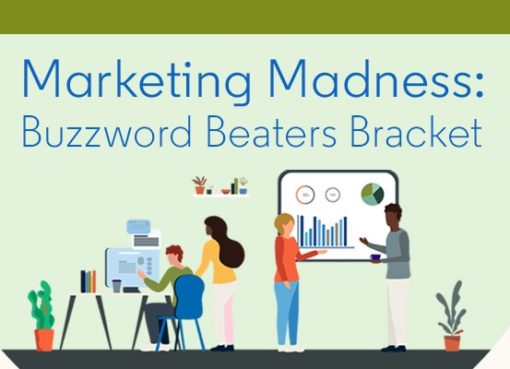