Home > Search Engine Optimization-SEO > Warning… Reading this May Cause Your Hat to Fall Off! 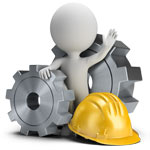 Have you ever purchased a new or used car and suddenly started noticing the same make and model of car driving down the road, parked in the grocery parking lot, at the neighborhood car wash, everywhere?  It’s almost as if your entire town read your mind and purchased the same vehicle.  This phenomenon actually has a name:  Perceptual vigilance.

Perceptual Vigilance is the psychological term for seeing signs everywhere; signs that reinforce something you have been thinking about, or that relate to your current situation. It’s also called Perceptual Sensitivity.

I read tons of content (possibly too much) when looking for articles to share with the Scoop readers.  And recently the same subject seems to be popping up more and more.   No it’s not a make and model of a particular car (although I did just purchase a new one).  Recently, I seem to be inundated with talk of which SEO tactics are Whitehat, Blackhat, and yes even Greyhat.   Just what the heck are all these hats?  And what do they stand for?  And lastly how will they help me with conversions?

As I perused the big wide world web today I found that Barry over at Viperchill.com  is obviously having the same craziness happening to him.  Is that another instance of perceptual vigilance?  At any rate, this is what he had to say on the subject:

Before I begin, I will say that I’m not going to try and convince you that any tactic goes under any hat. You’re all smart enough to decide whether you think of something as “good” or “bad” when it comes to SEO.

Though I’m not going to tell you where a tactic goes, I do want to make you think about whether the categories are really that important. I much prefer the idea of tactics being effective or ineffective, rather than which hat a tactic is wearing.

Guest posting, for example, can be done in a very natural way and it can be automated and spammy. Directory submissions can be performed automatically in a spammy way, too, but then you have the Best of The Web directory, the Yahoo directory and Dmoz which, after all this time, Google still seem to give credit for having a mention there.

If you’ve been involved in SEO for a really long time then you probably don’t need to hear about any of this. But, after recent posts, I can see some webmasters are more confused than ever about what they should be doing.

When Edward Snowden’s revelations about the NSA started sweeping across the internet, I came across this great quote on Reddit after people were discussing how they can make their lives more private. The quote was something along the lines of “A government wins and a society loses when we all start to censor ourselves.”

If anyone knows the quote I’m referring to please do share it in the comments, they probably worded it far better than I did.

One of the people I’ve really respected for a long time was Barry Schwartz of Search Engine Roundtable and Search Engine Land fame. Barry started openly selling links in the sidebar of his website back in 2004. To put that into perspective, I hadn’t even built my first website by then.

Barry was selling links far before there were ever any Google guidelines on the subject and well before link buying and selling was a hot topic for SEO blogs. Of course, you now probably think that selling links is a very frowned-upon tactic and any big brands who get involved in it are going to receive some negative press for “manipulating Google”.

This is of course because Google advised webmasters to use the no-follow attribute on any links that they are selling to show they’re not there to game Google for a higher listing in search results.

Barry stood up to this and basically decided to stick with what he had done all along. He even stuck with it when he received a Pagerank drop from 7 to 4 and a rankings penalty which resulted in reduced search traffic. “As you can see, I am making a conscious decision to leave the paid links here despite the PageRank and ranking penalty. Why?

Some of the most well-known faces in the SEO world chimed in and said they really respect him for his decision.

What are your thoughts on all these different hats?  And how will you use them to help grow YOUR business? 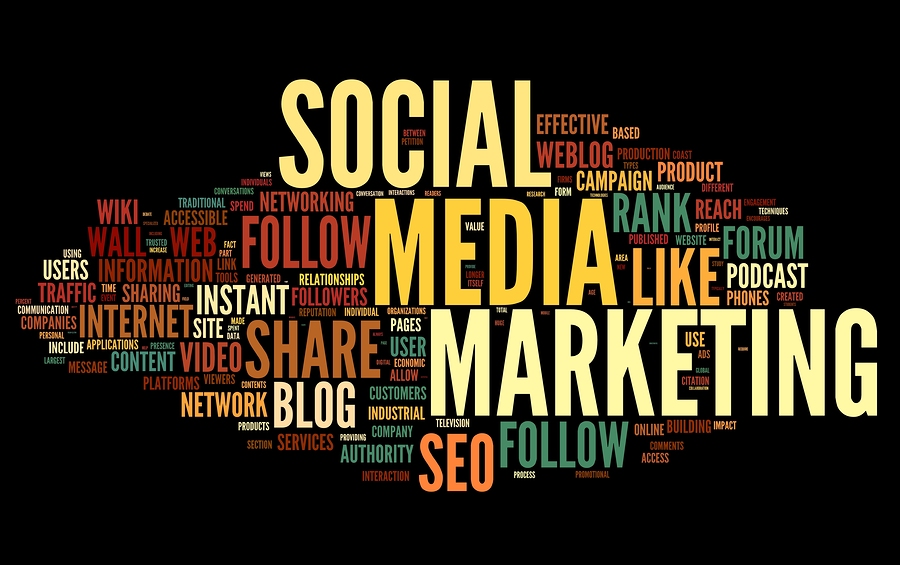 Keywords: As Important For Social Media as Traditional SEO

The Anatomy Of Going Viral [Infographic]

One thought on “Warning… Reading this May Cause Your Hat to Fall Off!”