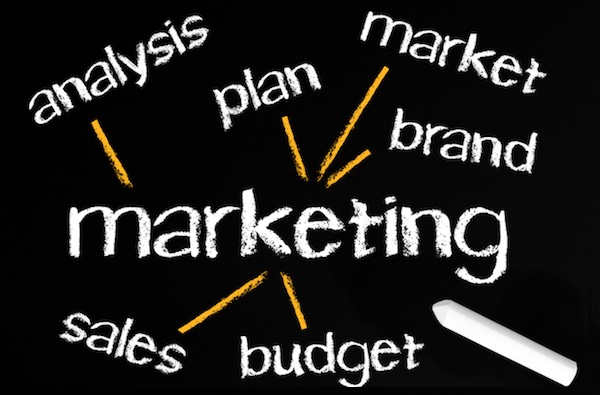 The only constant is change.

Internet marketing has undergone substantial transformations over the last few years. Just like any other growing field, it has ever evolving closer towards some directions and farther away from others.

With cross over into 2015 right on our heels, it’s time to roll out the good ole crystal ball and have a go at looking into the future.

One of the main ways that companies are gaining trust with their consumers is by regularly creating valuable content.  Doing so allows a company to steadily build a loyal following.

The popularity of content marketing strategies will continue untethered into the upcoming year, which essentially means that marketers will need to abandon the more “old-school” marketing tactics in favor of creating more relevant and inspiring content.   Rather than relying on previously proved solutions, marketers should pay greater attention to the customer experience and curate content in a more client-oriented way.

According to the B2B Content Marketing Benchmarks Report, 93% of B2B marketers said they used content marketing in 2014, and 42% said they consider their strategy effective (up 36% from last year).

A major struggle in this arena will of course be finding ways to stand out amidst the herds of other content striving for attention of the same viewers.  Case studies, video content, and viewer relative content will be what gives companies an advantage over their competitors.

This has been covered several times over the past 6 months on this blog alone.

Due to the astonishing growth of smartphone and tablet usage, it’s no longer a choice for companies to get on board but a must if they desire to continue to survive and grow.  According to Forbes, “87% of connected devices sales by 2017 will be tablets and smartphones.”

A responsive website (having a web in addition to a mobile version seems a bit redundant these days) is important to provide a positive mobile browsing experience.  Otherwise those potential conversions could be flying right out the window and into the hands of competitors that have their mobile strategy in check.

It’s predicted that the mobile web will outweigh the traditional desktop usage in 2015.  Whether that is true or not, one thing is certain – spending for mobile ads is likely to grow by leaps and bounds.  So hop on mobile train, or be left in the dust.

American’s as a whole are watching more and more online video content.

According to a recent Adobe report, people on the internet watched 38.2 billion free videos online in the second quarter of 2014, an astounding 43 percent jump over the same quarter last year.  (Almost 3/5ths of those videos were viewed on a mobile device.)  And advertisers spent 25.8 percent more money in the same period.

73% of B2B marketers use video as a content marketing tactic, and 7% of marketers plan on increasing their YouTube marketing.

Facebook has already announced and will roll out their new “pay to play” changes mid January.

Subsequently, Twitter has announced they will be following suit and it’s my prediction that both Pinterest and Instagram won’t be far behind.  Companies that have spent countless hours to grow their likes and shares via these networks will either walk away from their soon to be non-existent organic visibility or they will increase their ad budgets to compensate for the changes.  My prediction is the ad budget will increase.

It is also my belief that companies will soon grasp the realization that customers are on social media channels to interact with other people not be inundated with advertisements.  Therefore, companies that are able to connect to their customers on a more human level will enjoy higher conversion rates, better brand loyalty, a faster growing audience, and ultimately a happier customer.

Internet advertising is predicted to rise by 10 percent globally.  Mobile ads are expected to grow by a shattering 48 percent this year.  Companies will need to open their wallets and dig deep in order to play in the ever growing arena. 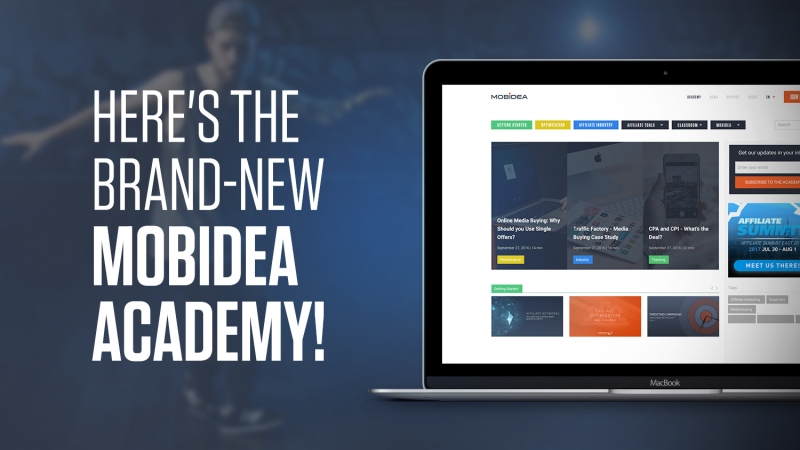 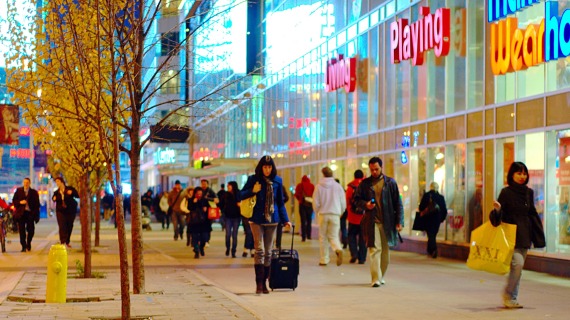