Is Google trying to take over the world?  … Kidding.   But really now they have their hands in the Pay Per Call networks cookie jar.   They recently announced that they have targeted the mobile market with the ability to offer phone call conversion campaigns.   Obviously this promises to be a game changer for those advertisers targeting the average “on the go” consumer.

What makes this strategy so fascinating is that Google is essentially removing the weakest link.   Or the leakiest part of the conversion funnel for it’s advertisers.  As pointed out by WordStream, “In desktop PPC advertising, you pay for clicks that divert users to a landing page. The problem is that you’ll likely lose 19 out of 20 prospects you send to your landing pages, even if they’re highly optimized. Even then, half of the leads you do manage to capture from your landing pages will be junk, as you can only reach out to them so quickly after they submit their information.”

With mobile though, you have the ability to capture 100% of the calls to leads.  They also have streamlined the entire process of setting up a mobile or call-only campaign.  And the extra rub of it is, you no longer have to purchase those less-valuable desktop clicks if you don’t want them.

Are you in?  Will you be trying out the new Adwords Call-Only Campaign? 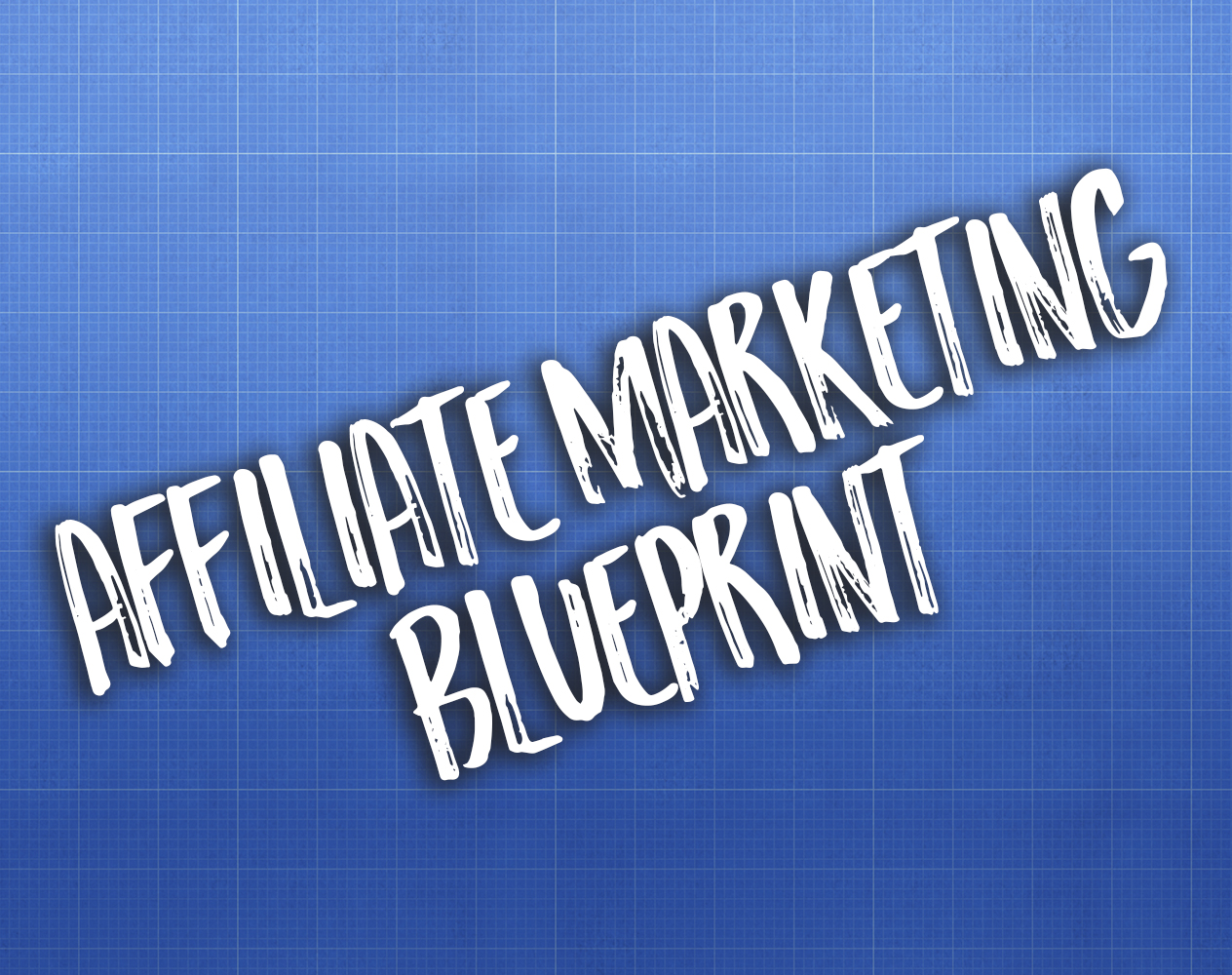 Affiliate Marketing: a Blueprint for Success

Twitter made some changes to their battle against internet ‘trolls’