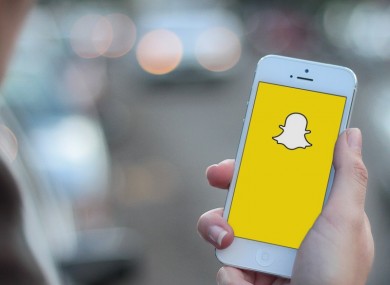 According to a recent interview with Snapchat CEO Evan Spiegel, Snapchat users watch more than 2 billion videos everyday.  That’s roughly half the number of daily video views that Facebook gets.

With the steady growing views of the engaged millennials, advertisers seem to be trying to understand the value of the ads on Snapchat’s Discover service.  According to Business Insider, “Snapchat was initially said to charge advertisers up to a $750,000 for a video ad that lasts a few seconds and expires after 24 hours, causing some ad execs to balk at the high prices, but Bloomberg says that number has decreased to about $150,000.”

Then there is the portrait mode snafu.  Snapchat is designed to be used in portrait mode, including their videos.  This has forced advertisers to alter their existing video ads.  According to Spiegel though advertisers are willing to put up with the trouble.

“We are fortunate that we have an audience that is compelling and big enough that people will change their video to make it a better product,” Spiegel told Bloomberg. 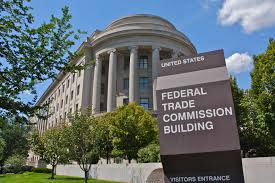