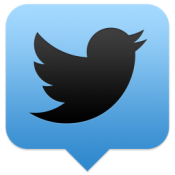 Holy Cow Batman! Twitter Inc just made a big announcement that will probably be a game changer for some people out in Twitter land.

The social media has said they will soon stop counting photos and links as part of its 140 character limit for messages. The change is said to happen over the next couple of weeks.  (Although, this news is coming from unnamed sources all over the interwebs!)

Links currently can take up to 23 characters, even after Twitter automatically shortens them.  Every photo takes 22 characters.  Is this earth shattering no, but it is important to note that when tweeting both a link and a photo you are using a minimum of 44 characters leaving you only 96 characters to convey your message.

Good news is – this is soon to change!

Earlier this year Twitter considered raising the limit to as many as 10,000 characters. But the quick, concise nature of Tweets has helped set the site apart from the competition. Executives have spent the last few months emphasizing how Twitter is a destination for live events and discussion. Removing the character requirement for links and photos may encourage users to add more media to their posts.

How do you think this will effect your Twitter marketing? We would love to know! 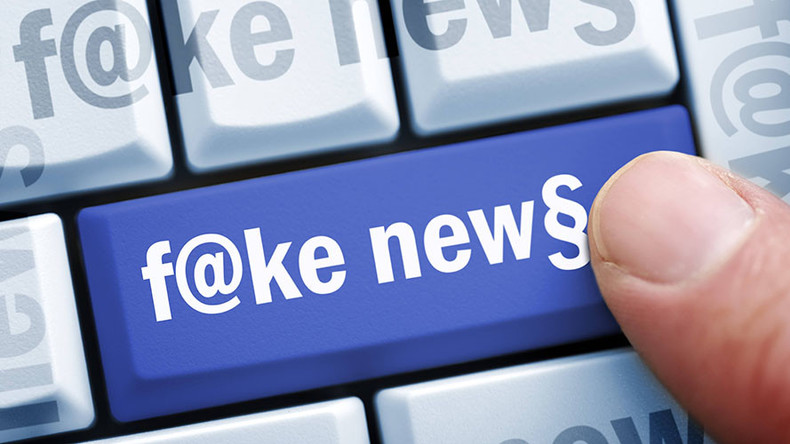 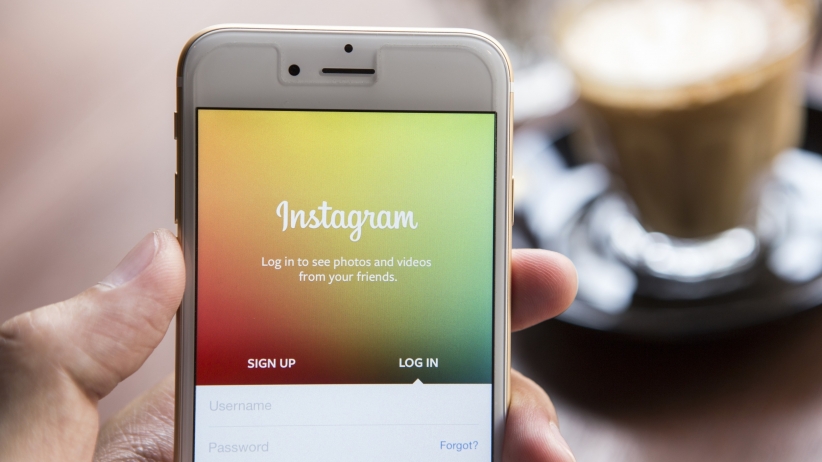