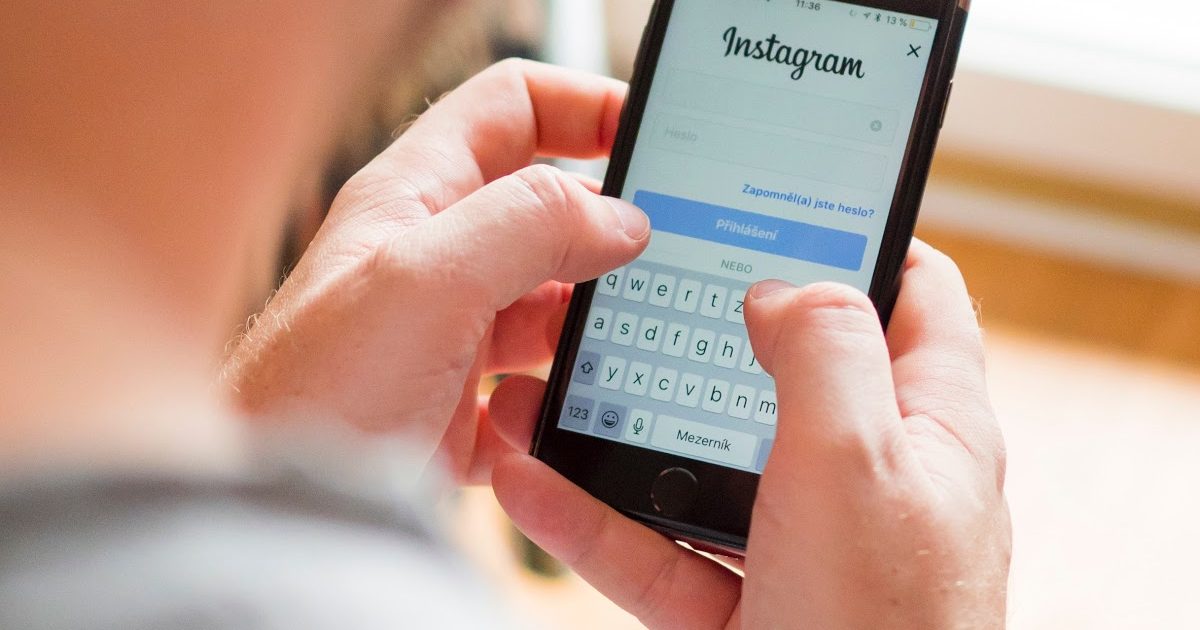 The Facebook owned photo and video sharing social media platform, Instagram, has confirmed with TechCrunch that it is adding the ability to push the same message to multiple accounts at the same time. This feature is being added to iOS at first before being added to the Android version.

“We are rolling out this feature to provide a better experience for people who often post to multiple accounts,” said an Instagram spokesperson via TechCrunch.

Known as “self regram”, you will see this feature appear once you are ready to share a post and have multiple accounts set up. The feature is sure to come in handy for influencers, social media managers, and businesses. Sharing the same content across all accounts will include everything from, captions to hashtags, links and shots.

Photo by Katka Pavlickova on Unsplash 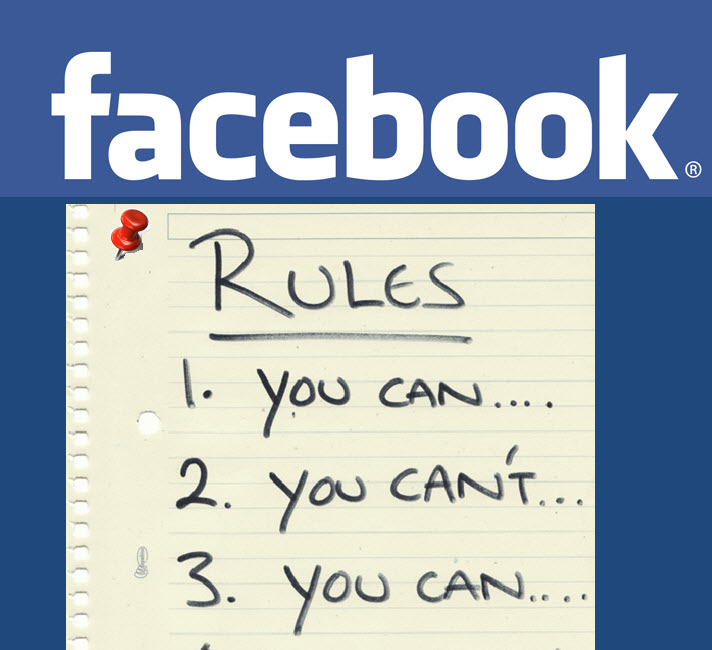