PubCon, the premier optimization and new media conference, is pleased to announce PubCon Paradise 2012 in sunny Honolulu, Hawaii, which will take place in February and feature a full day of PubCon Masters Group search and social media training. the world’s top new media and optimization speakers, keynotes and sessions, along with PubCon’s famous networking and party opportunities set in a tropical wonderland.

What better way to spend Valentine’s Day than in Hawaii for PubCon Paradise 2012, the perfect opportunity for a romantic getaway before, during and after a top-quality leading-edge conference. PubCon’s fair prices make bringing family along for a Hawaiian getaway more affordable than ever.

Supported by the industry’s leading businesses, exhibitors and sponsors involved in social media, Internet marketing, search engines and online advertising, PubCon Hawaii 2012 will offer an exceptional look at the future of technology presented by the world’s top speakers in provocative cutting-edge sessions. Read what PubCon attendees have been saying about our recent conferences, and make plans now to attend PubCon Paradise 2012. We’ve lined up some truly spectacular keynote speakers who we’ll be announcing shortly, and PubCon Paradise 2012 will feature Join the world’s leading search and social media panelists, keynote speakers and industry professionals for PubCon Paradise 2012 adjacent to Waikiki Beach for what promises to be one of the most enjoyable PubCon events in our ten-plus year history.

and registration information about PubCon Paradise 2012.

We look forward to seeing you in February on one of the most romantic and fun islands in the world for PubCon Hawaii 2012 next Valentine’s Day. 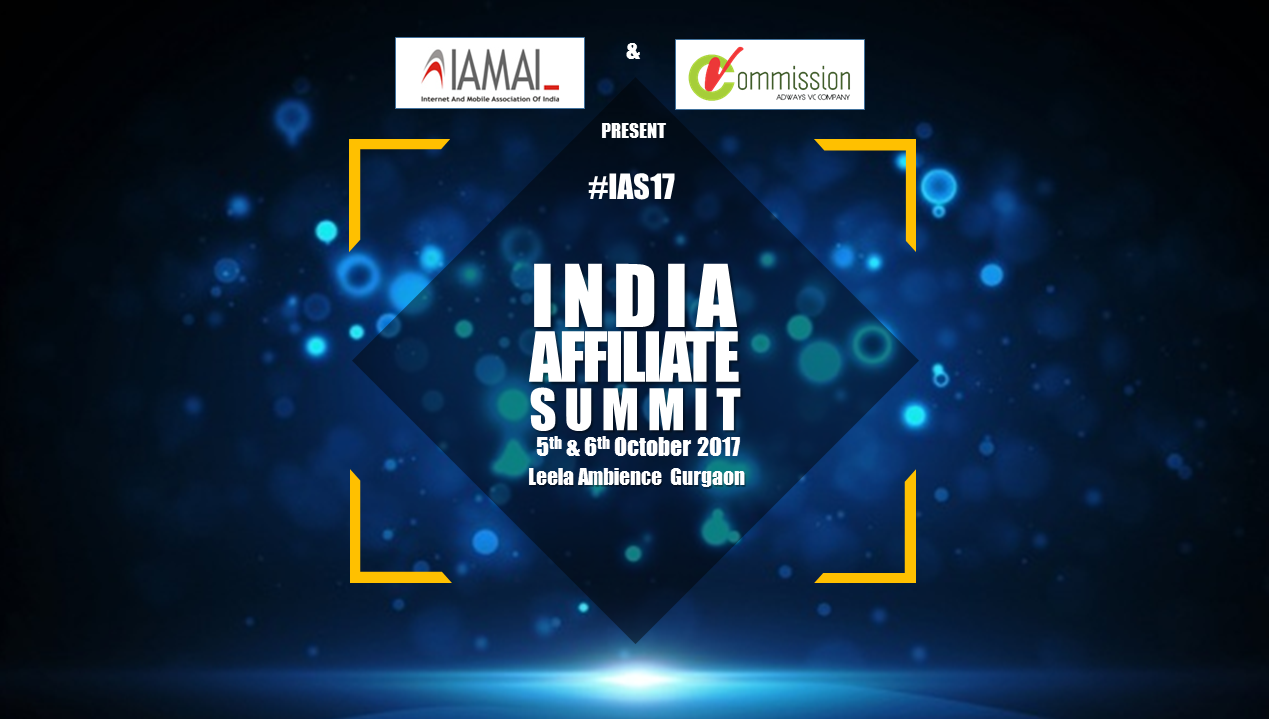 Are you looking to meet, connect and network with Brands, Ad networks Agencies, Publishers, Bloggers, Affiliates and App developers? India Affiliate Summit 2017 is the place for you! #IAS17