Home > Search Engine Optimization-SEO > Are You Wasting Your Time With SEO?

No SEO isn’t dead. Let’s just start there. This isn’t another one of those blog posts. It’s way more jaded than that.

This blog post is a less of a disgruntled rant and more of a wake up call.

SEO isn’t dead but it is becoming harder to rank. Why? There are a lot of reasons. You’ll hear some say it’s because of Panda. Some say Penguin. Some say both.

The realistic picture is cloudier than that.

Just for a second consider this:

Even if you wrote that all off as conjecture, even if you “believe” think you can rank with amazing, optimized, white hat contents

You’ll still have to deal with SERP crowding and shrinkage.

Yes. Shrinkage. It’s getting pretty damn cold in the SERPs these days. Have you ever noticed search results with 7 listings instead of 10? Before August 13th it wasn’t that common (although it did happen from time to time). After August 13th it increased dramatically.

Check out this graph from SEOMoz’s post SERP Crowding & Shrinkage: It’s Not Your Imagination 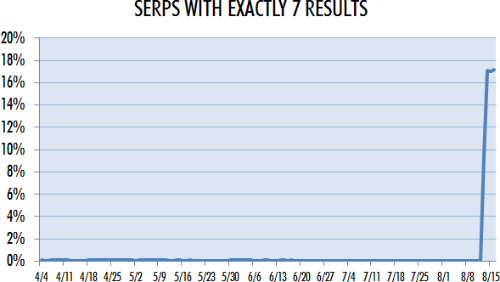 They go on to say:

Now don’t get caught up in the numbers. This is representative of what SEOMoz tracks which is not the entire Google index. It’s also important to note that Google changes constantly. Perhaps this is just a … ahem… test.

What this does highlight is the fact that you have no control over Google (hopefully that isn’t news to you). And that means sometimes even crazy SERPs happen leaving you out in the cold.

Is there still affiliate opportunity for the SEO minded individual?

Some truly believe there is. Some will just tell you it doesn’t matter if there is or isn’t. Just go buy traffic through more traditional paid channels.

So what’s the moral of the story?

The moral is that affiliates of all types need to evolve into better marketers. Some will handle this transition better than others. 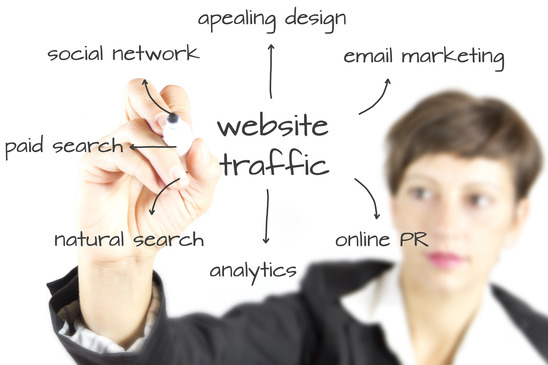 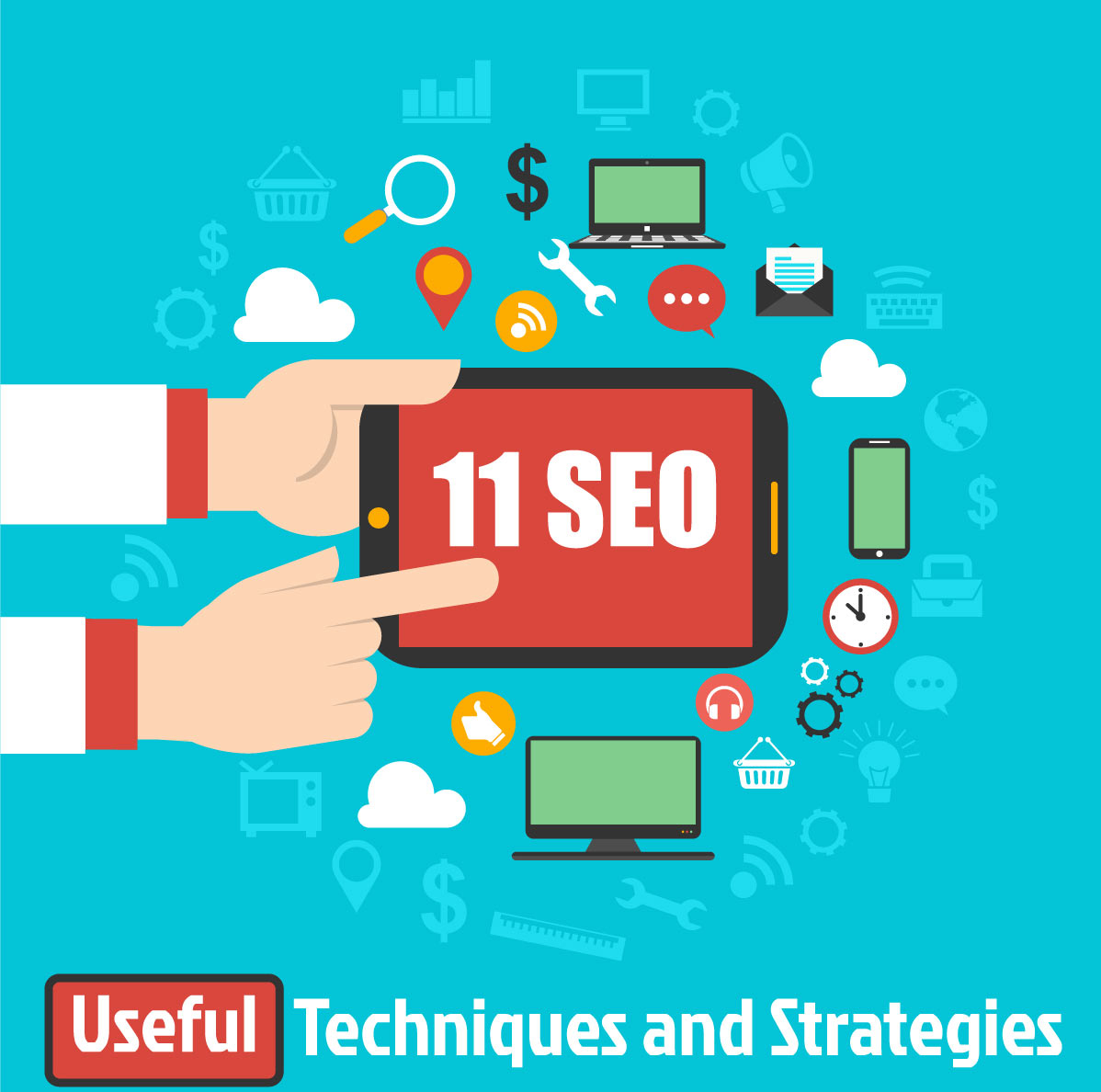 2 thoughts on “Are You Wasting Your Time With SEO?”