Promoted tweets and profiles on Twitter have only been available to larger agencies and a select group of small businesses. Until now.  Twitter announced their ad platform is generally open to all advertisers!

If you’re in a hurry to check it out you can go here to do that.

It’s been a slow roll-out process for Twitter ads over the last year. Thankfully for you and I that means the version of their ad platform that we get to play with today has been greatly improved.

Over the past year we’ve listened carefully to feedback from the thousands of businesses and individuals who’ve had access to the self-serve tool, and made enhancements based on their suggestions, including more targeting and reporting in the UI.
source

You can look at those case studies in a lot of different ways. Breaking them down by “tactic” reveals a direct response section where you can see how people drive more leads and sales using the self serve platform.

Twitter ads could be a huge new opportunity for those that test it. It’ll take time to figure out what kind of promotions that Twitter followers engage with. The case study section will be helpful in figuring out a campaign plan.

Have you used Twitter ads yet? What did you think of the platform? Let us know in the comments below. The only thing left to do is to start testing! 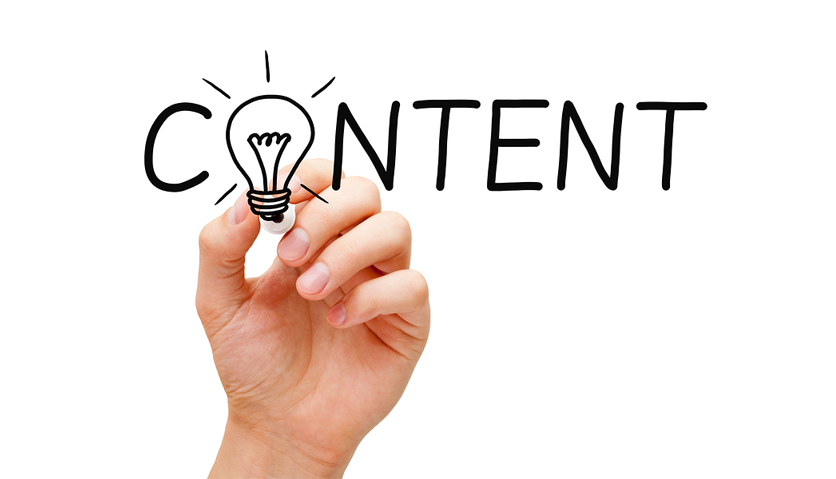 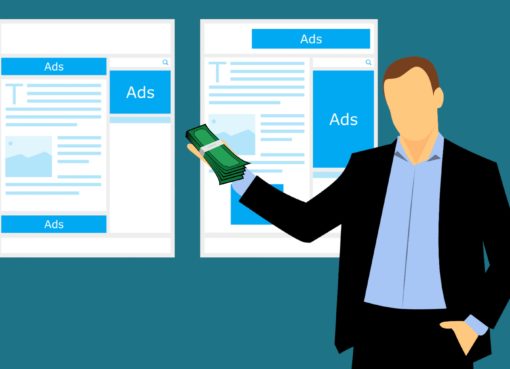 Website Monetization for Publishers: Techniques for the Rest of 2019