Yes, it is that time again – the time where all of Apple’s loyal customers scramble to get their new iPhones and the rest of the Apple user market updates their devices with the newest iOS9.  But that isn’t the biggest buzz around town.   The loudest squawks can be heard regarding the operating system’s ability to employ ad blockers.

“In anticipation of the operating system update, developers across the world are readying ad-blocking applications in hopes they can cash in on the thirst for ad-free mobile browsing,” notes a WSJ report. “Millions of users already block ads on their desktop browsers and interest in the tools is growing, according to some reports. Mobile developers want a piece of the action.”

The WSJ report cites a UK based ap developer, Dean Murphy, who has been hard at work developing his own ad-blocking app Crystal that is now translated into seven different languages and ready to submit to the App Store as soon as Apple opens up submissions for iOS9 apps.

“He’s hopeful Crystal will be approved by Apple and available for download by Wednesday, for a one-off purchase price between $3 and $5.” 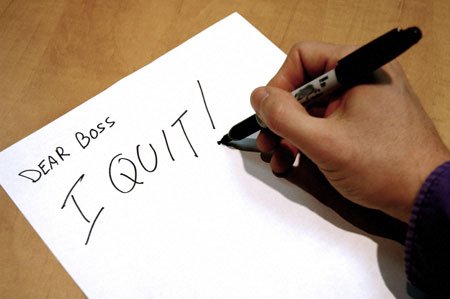 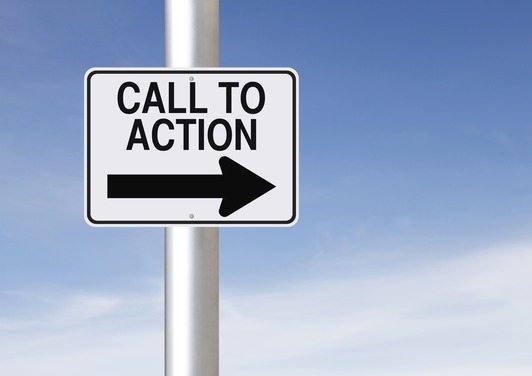 Hook, Line, and Sinker: How to Write A Compelling Call-to-Action 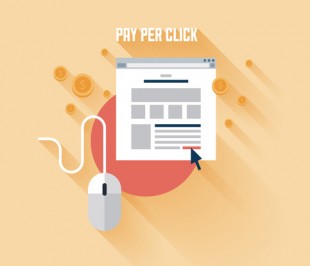 PPC Tips: Where is the Industry Headed?