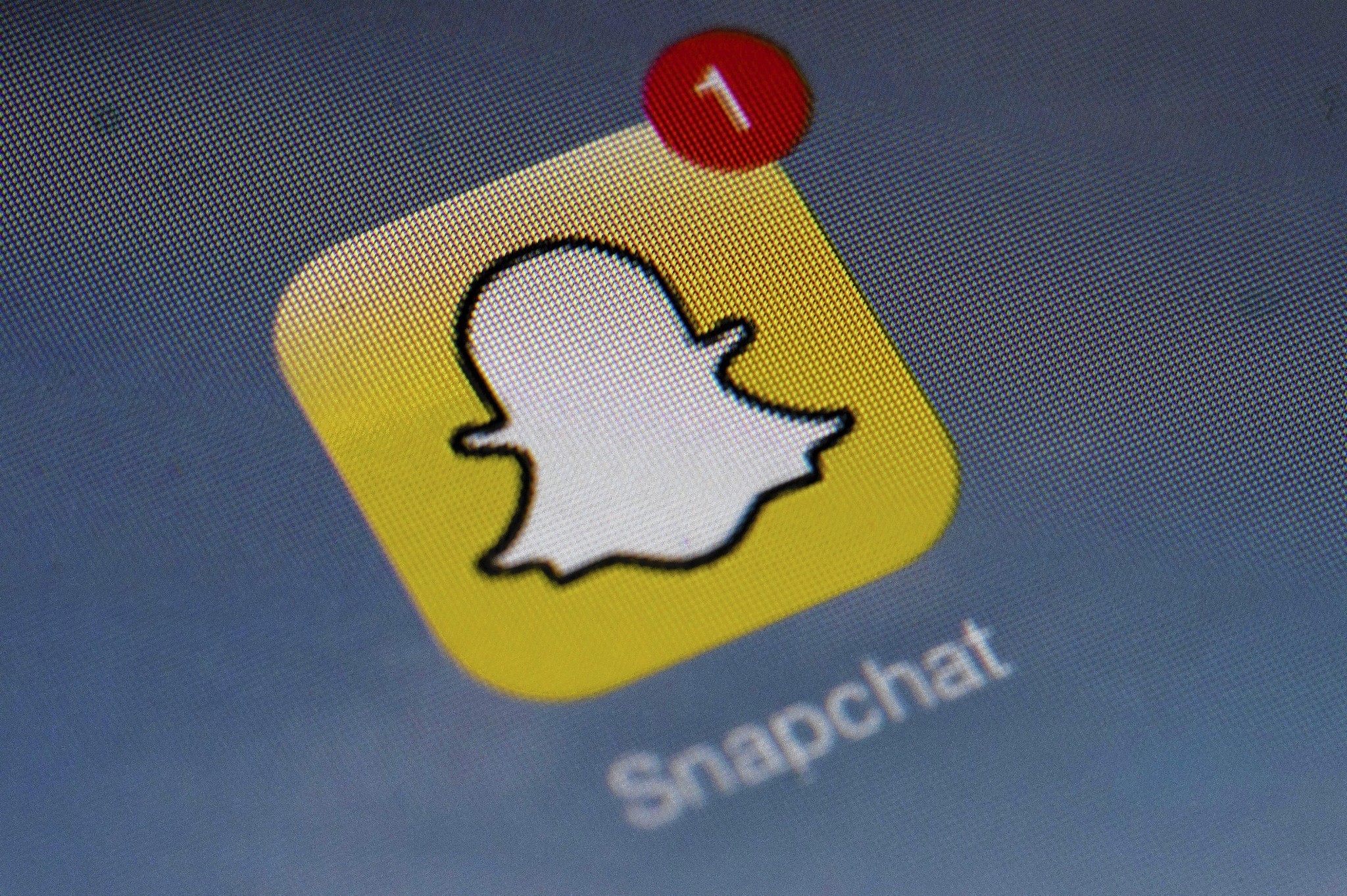 Back in April 2009, celebrity Ashton Kutcher beat out top brands such as CNN to become the first person with one million followers on Twitter. All this hype surrounding his challenge served as a catalyst in helping Twitter move from some might say a tween niche network to a mainstream communication tool.

Is Snapchat on the same path to stardom?

Many believe that the video messaging application currently valued at $16 billion is well on it’s way. Celebrity superstars like DJ Khaled, who is considered Snapchat’s first celebrity, racks up close to three million views in a single Snapchat Story.

So what does this mean for your business?

“Over 60 percent of American smartphone users between the ages of 13 and 34 use Snapchat and the social platform is growing 69 percent among Millennials age 25 to 34, according to ComScore. You should take interest because Snapchat is rapidly shaping the communication preferences of the generation that is expected to make up 50 percent of the global workforce by 2020.” – inc.com

Snapchat content has an expiration date of one day. After that it disappears from the user’s feed. This creates an urgency or hype that is somewhat uncommon in a world full of distractions. Just imagine if your emails would disappear after 24 hours. You more than likely would want to open and read all of them, just in case you should miss something.

In fact, according to Forbes Generation Z teenagers respond fastest to email with only a 13 minute or less response time, followed by Millennials with a 16 minute response time, while older generations take any where from 24-27 minutes to respond.

Pictures used to be saved for memories, either in a shoebox in the closet, photo album, or even as most recently to your mobile device or on your Facebook wall.  Now though, the emerging generation is using pictures to talk.

Most social networks display the newest content first, Snapchat however display’s the user’s content in chronological order. This is the magic of the Snapchat Story. Users can be taken on a ride or journey all while having mostly media based communication with the storyteller.

Snapchat limits the user’s media bursts to 10 seconds in length. This forces users and brands to be concise.

Even with Discover, a way to explore Snapchat stories from different brands and editorial teams, Snapchat has deliberately limited the selection only allowing those that will adhere and adapt their content specifically to the Snapchat audience.

In a world where time is the most valuable commodity and most people’s attention spans are dwindling, the 10 second cap could just be the winning element to obtaining the jackpot.

If you haven’t already taken a look at Snapchat for a valid new social marketing avenue for your business, you should today. Behaviors have a way of running amuck through the generations.  Think back to the days that you first heard the term “selfie,” or “emoji” – because now those terms are definitely commonplace and most likely here to stay.

This world is moving faster and faster all the time.  Stop dismissing new niches and ways of doing things as merely flight’s of fancy and start dissecting them to find out how they could impact the future of your business.

It’s ALL in the Name- Famous Rebrands [Infographic]

6 Hacks That Are a Must for Solopreneurs