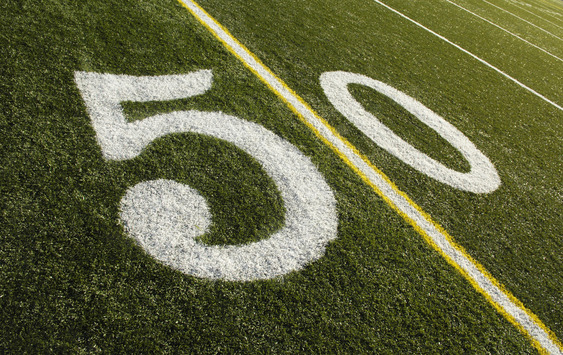 Just like the 300 pound lineman, we can all use a little push from time to time.

Perseverance. Adversity. Triumph. Defeat. This time of year, we see it all left on the field, as football season is officially upon us.

As a major business, football generates billions of dollars of revenue worldwide. But as in business, major goals in football can only be achieved as part of a motivated team.

So in honor of one of the biggest sporting (or commercial watching) events of the year – the Super Bowl – I thought it fitting to compile some of the more inspiring football quotes to help you take your business right into the endzone to score a touchdown! 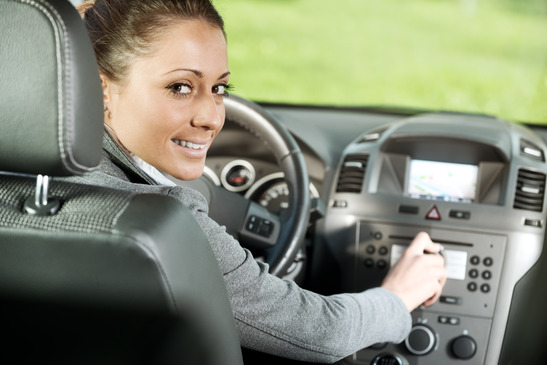 Stuff Yourself With These Top 5 Business Podcasts This Holiday Season

8 Entrepreneurial Skills You Should Teach Your Kids [Infographic] 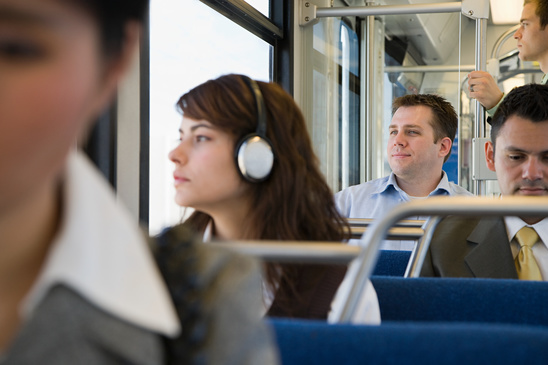 The 15 Best Podcasts for Business Owners