In the world of business, anyone can become a successful business owner, CEO, or executive. It’s more about the person’s passion, determination, and know-how than their gender, race or even sexual orientation.  With that being said, the it’s still very much a male dominated industry.

Times are swiftly changing though, women are now beginning to quickly climb to the top of the ladder and competing with the best experts and business owners in the world today. Girl Power is no longer just a slogan from the Spice Girls, it is now becoming a reality in the ever changing world that we live in.

Increasingly, women are choosing to open their own businesses. As of last year 30 percent of businesses in the United States were owned by women, according to an infographic compiled by business financing company Balboa Capital.  While the average revenue for a women-owned business is $156,000, women own 20 percent of companies that bring in more than $1 million in annual revenue.

Take a look at the infographic below for even more facts and figures.

Getting Your Feet Wet – Part 1 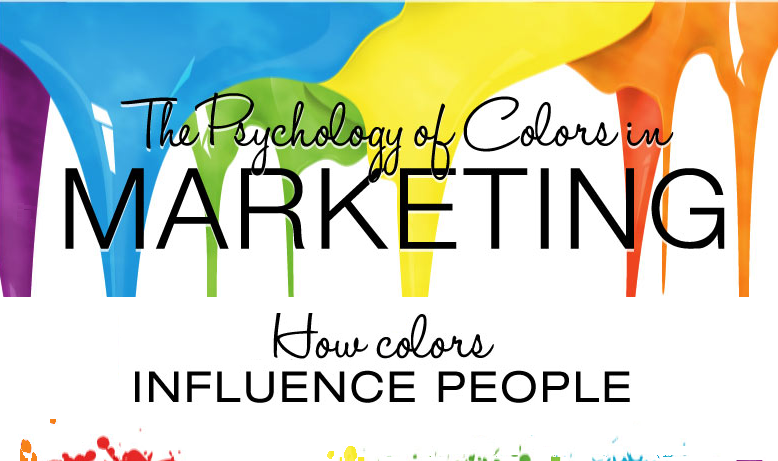