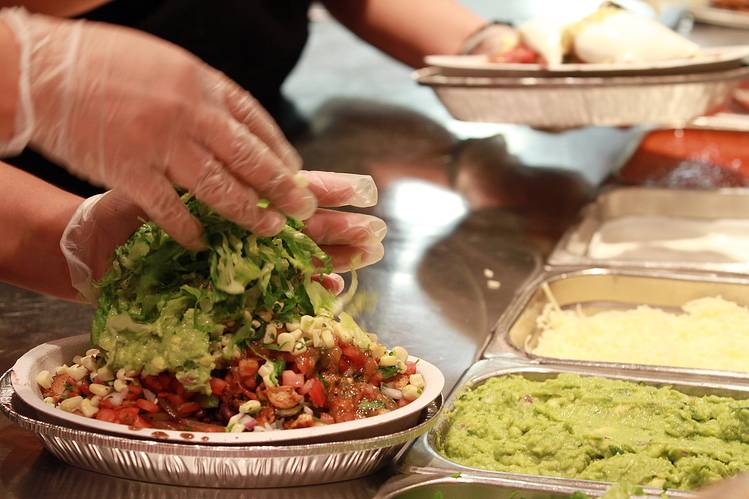 Chipotle just may have tried to jump the shark with their recent tweets.  They seem to be desperatly trying to regain (or gain) the appeal of it’s younger consumers with a tweet referencing sex and marijuana.

The restaurant chain posted a poll on Twitter on Tuesday afternoon asking “How many burritos?” People were asked to vote between two numbers: 69 or 420.

If you aren’t aware, the numbers are popular modern day slang for both a sexual postion/act and the annual “weed” holiday that falls on April 20th or 4/20. The marketing attempt might not have won over the intended crowd but it sure has started a buzz on twitter. 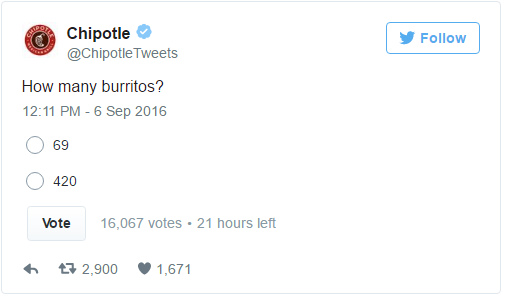 Chipotle has been trying to drive traffic to its restaurants lately with tons of free food offers after it took a nosedive in the wake of an E. coli outbreak that sickened customers in 14 states. 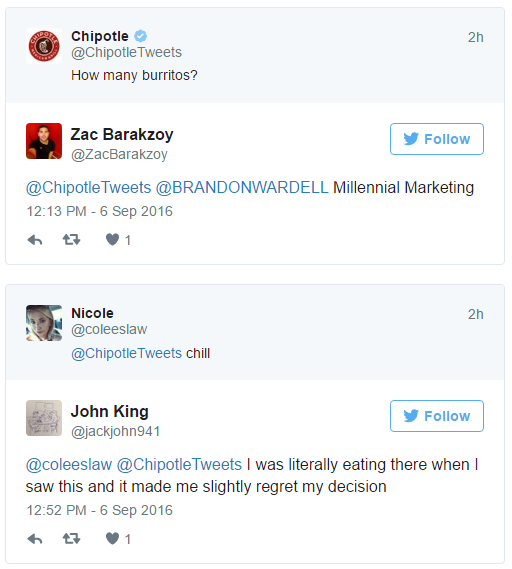 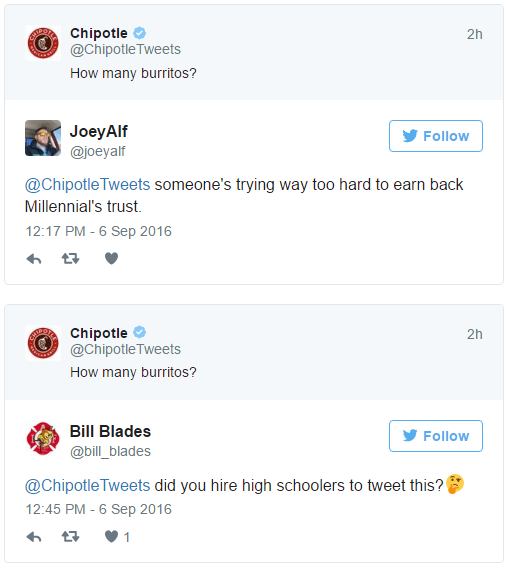 What are your thoughts on Chipotle’s attempt to be cool? We would love to hear from you in the comments below! 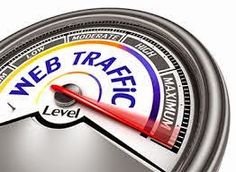 4 ways to boost SEO traffic for your blog 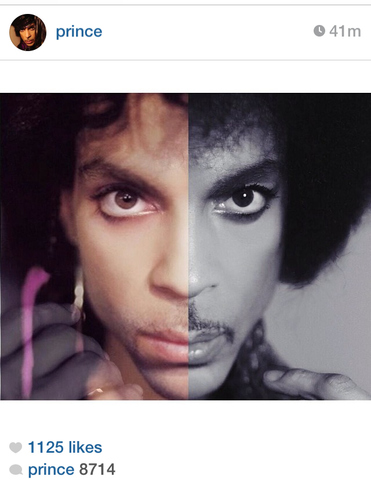 One thought on “Desperate Chipotle – Tweets About Marijuana and Sex”