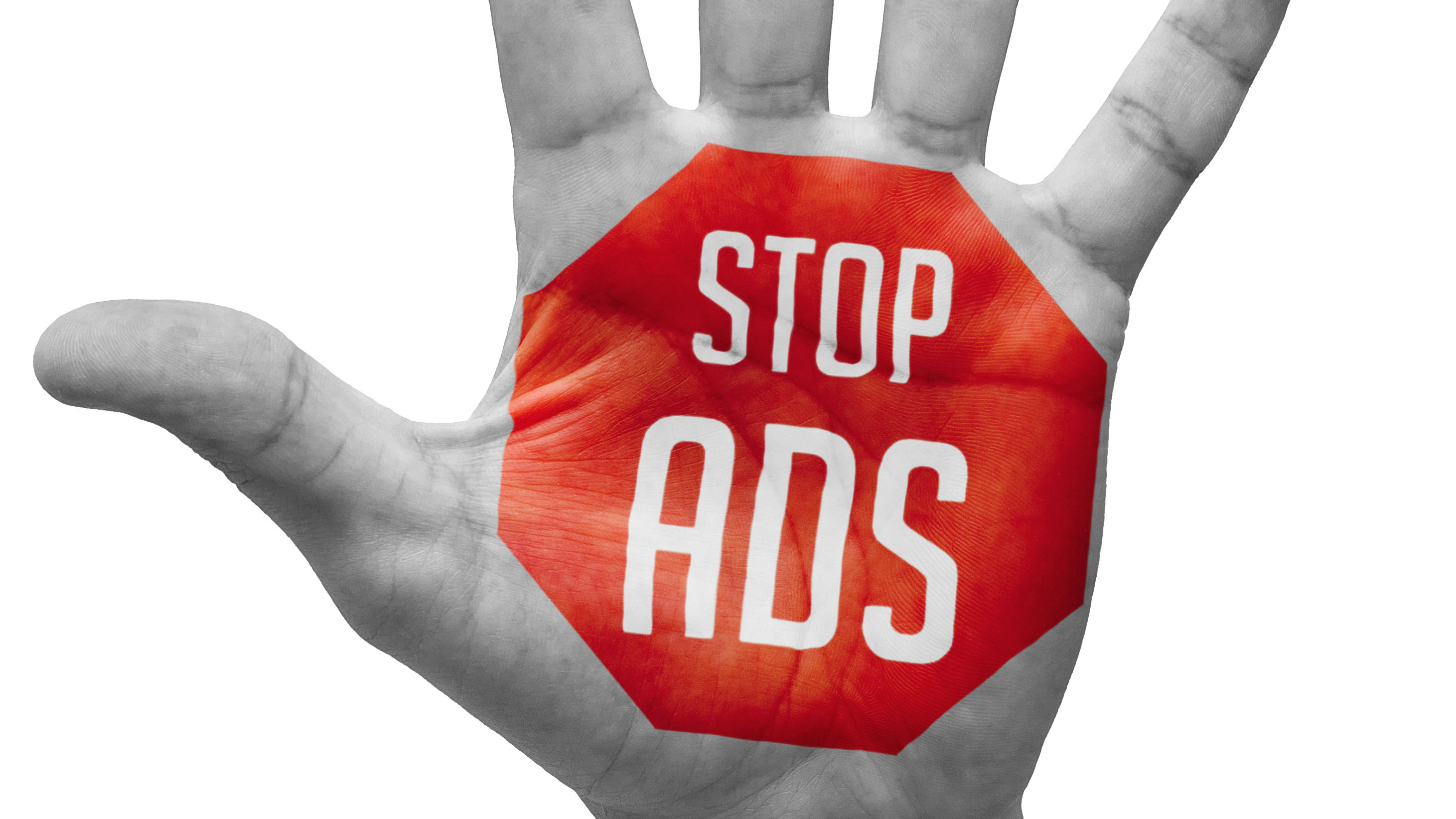 About 26% of U.S. consumers use some sort of ad-blocking software, according to data released last Monday by OnAudience.com.  And very soon, Google will be handing consumers yet another way to block ads through it’s Chrome browser. The addition is scheduled to launch in 2018.

OnAudience.com estimates a loss of more than $15.8 billion in publisher revenue, this is up nearly $11 billion from last year.

eMarketer  reported a slightly lower number back in March 2017, with about 28% of U.S. consumer-blocking ads on desktop and laptop, and 11.8% do so on a smartphone.

What are you doing to get around the newest ad-blocking software? Has it affected your business any? We would love to hear all about it in the comments below.

Essential Steps to Build up Your Site Audience

Just how important is video to you? [Infographic]