The National Advertising Division frequently addresses issues pertaining to comparative advertising and “best” claims.  Most recently, the NAD ruled that Mahindra USA, Inc. could not claim its products were superior without being able to substantiate representations via reasonable evidence.

Many “best”-related superiority claims turn on whether they are substantive in nature, or mere puffery.  Mahindra argued that its substantive claims were indeed supported by reasonable data while the others were puffery.

The NAD disagreed, explaining that “[i]f the superlative is used in a way that suggests it is measurably better than its competitor, it is not puffery but a claim requiring substantiation.”  Typically, the NAD will consider the entire context of claims and the specific terminology used.

Specifically, the NAD determined Mahindra’s warranty and performance claims to be substantive because they can be objectively measured.  It determined that only the “Toughest Tractors on Earth” and “Toughest Utility Vehicles on Earth” were, in context, non-quantifiable puffery.

Insofar as the use of testimonials, the NAD found that a number of those used were, in fact, unsubstantiated claims rather than mere expressions of opinion.  For example, while the NAD had no problem with: “…answered all my questions and helped me find the machine that really fits our needs and our lifestyle,” or “Mahindra gave me more for my money,” it did take issue with “I’ve had a 45-horse John Deere and there is no comparison. The Mahindra has the torque you need to lift the loader,” “[w]e bought a John Deere mower four years ago and it’s falling apart, but Mahindra has stayed a workhorse,” and “John Deere acted like they were doing me a favor.”

Takeaway:  The NAD found that Mahindra was unable to substantiate performance, durability and customer service comparisons.  Marketers should not make measurable superiority claims without consulting with an experienced FTC defense attorney to discuss what constitute proper substantiation.  The more marketers can utilize hyperbole and avoid referencing competitors by name, the better the chance that the claims will be considered puffery.

Richard B. Newman is an FTC advertising compliance and defense lawyer at Hinch Newman LLP.  Following him on Facebook. 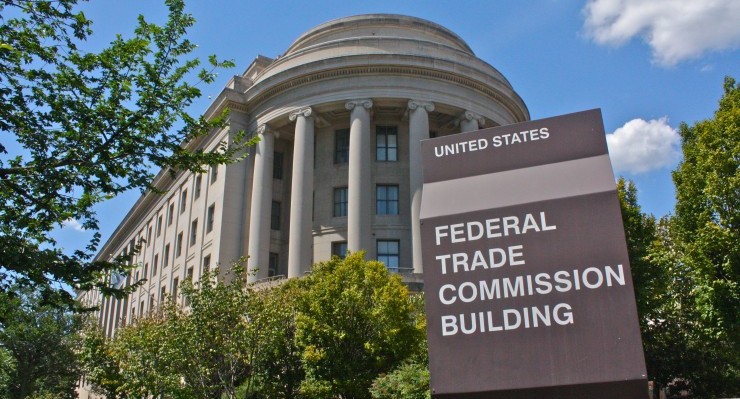