According to the FTC, each company has advertised that its CBD products treat or cure serious diseases and health conditions.  The FTC is not currently identifying the companies publically.  Reports are that the letters warn the companies that it is unlawful to advertise that a product can prevent, treat or cure human disease without competent and reliable scientific evidence to support such claims.

Also, according to the agency, one company’s website claims CBD “works like magic” to relieve “even the most agonizing pain” better than prescription opioid painkillers. The agency has indicated that in order to bolster its claims that CBD has been “clinically proven” to treat cancer, Alzheimer’s disease, multiple sclerosis, fibromyalgia, cigarette addiction and colitis, the company states it has participated in “thousands of hours of research” with Harvard researchers.

The FTC alleges that the third company’s website promotes CBD gummies as highly effective at treating “the root cause of most major degenerative diseases, including arthritis, heart disease, fibromyalgia, cancer, asthma and a wide spectrum of autoimmune disorders.”  According to the Commission, the company also claims its CBD cream relieves arthritis pain and that its CBD oil may effectively treat depression, PTSD, epilepsy, heart disease, arthritis, fibromyalgia and asthma.

According to reports, the FTC letters urge the companies to review all claims made for their products, including consumer testimonials, to ensure they are supported by competent and reliable scientific evidence. The letters also warn that selling CBD products without such substantiation could violate the FTC Act and may result in regulatory enforcement action.  The recipients have been instructed to notify the FTC within 15 days of the specific actions they have taken to address the agency’s concerns.

Regulators are actively scrutinizing claims about the health effects of CBD.  In fact, in March 2019, the FTC and the U.S. Food and Drug Administration issued similar joint warning letters to three CBD sellers.  The FDA has also sent warning letters to other companies making health claims for CBD-infused products.

Contact the author at rnewman@hinchnewman.comif you are interested in learning more about recent FTC investigation (CID) and enforcement trends, or if you have received a civil investigative demand.  You can also follow the author on Twitter @ FTC attorney.

Richard B. Newman is a digital marketing attorney at Hinch Newman LLP. 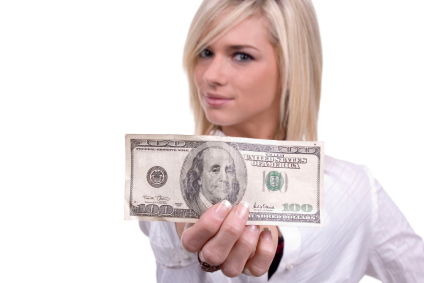 Making the Most of Your Affiliate Manager