Defendants companies that market dietary supplements are facing a civil contempt order being sought by the FTC and the State of Maine.  The regulatory agencies allege that the defendants  have  continued to promote their products using unsubstantiated claims that they can treat and cure diseases in violation of a 2018 settlement order for permanent injunction.

The agencies’ contempt motion alleges that that the defendants – a company and its owner –  brazenly ignored the court’s order barring them from making unsubstantiated claims for their dietary supplements, and have continued to promote their products with “outrageous claims” that they effectively cure, mitigate or treat life-threatening diseases, including cardiovascular disease, atherosclerosis and hypertension, neuropathy and diabetes.

The 2018 order requires the defendants to possess at least one randomized, double-blind, placebo-controlled trial (“RCT”) testing the same product or an essentially equivalent product prior to making various claims.

The order bans the defendants from making any of the seven “gut check” weight-loss claims that the FTC has publicly advised are always false with respect to any dietary supplement, over-the-counter drug, or any product rubbed into or worn on the skin.  In addition, the order prohibits the defendants from misrepresenting the existence or outcome of tests or studies, as well as the he existence of consumer testimonialists and expert endorsers.

The defendants “have a troubling history of making unproven claims that their products can treat serious diseases,” said FTC attorney Andrew Smith, Director of the FTC’s Bureau of Consumer Protection.  “We’re delighted to work again with the Maine Attorney General to hold these defendants accountable and enforce our 2018 order.”

In November 2017, the defendants settled charges by the Federal Trade Commission and the State of Maine that they deceived consumers with unsubstantiated promises that their products could treat everything from arthritis to memory loss.  The FTC alleged that, through direct mail marketing campaigns targeting consumers across the United States and Canada, the defendants advertised represented products could treat arthritis, relieve joint and back pain, cause significant weight loss, protect the brain against Alzheimer’s disease and dementia, reverse memory loss, and improve memory and cognitive performance.  The FTC also alleged that direct mail brochures were styled as scientific journals featuring fictitious medical doctors and consumer testimonials – and highlighted the results of a clinical study that was never actually conducted.

The current civil contempt motion filed by the FTC on December 17, 2019 was filed jointly with the Maine Attorney General’s Office.

Marketers of dietary supplement and nutraceutical products must take care to consult with a qualified FTC defense attorney to ensure that all express and implied advertising claims are properly substantiated.  Those that fail to do so risk investigations and enforcement actions by state and federal regulatory agencies.  This matter also illustrates the aggressive stance that the regulatory agencies such as the FTC are willing to take to enforce court orders.

The Federal Trade Commission has recently announced that the operators of an alleged work-from-home scheme and the CEO of their main affiliate marketing network will pay nearly $1.5 million to settle allegations by FTC attorneys that they used misleading SPAM emails to lure consumers into buying work-from-home services.

In the complaint, the FTC alleges that the corporate defendants and various individuals worked with an affiliate marketing network to promote a work-from-home scheme by sending bulk unsolicited email to consumers, which purportedly generated more than 50,000 sales of the corporate defendant’s program.  According to the complaint, the emails included “From” lines that falsely claimed they were coming from news organizations like CNN or Fox News, and “Subject” lines that falsely suggested the opportunity was endorsed by celebrities such as investor Warren Buffett and personal finance expert Suze Orman.

The company “used phony celebrity endorsements, made-up news reports, and spam email from fake senders to push a work-from-home scheme,” said an FTC lawyer.  “Consumers should be on alert for scams promising lots of income for little or no effort—if it sounds too good to be true, it probably is.”

The FTC alleges that the emails linked to websites displaying fake news stories and false celebrity endorsements that were previewed in SPAM emails.  Consumers who clicked on the links in the purported fake online news stories, as alleged by the FTC, were then routed to the corporate defendant’s sales websites, which allegedly pitched the company’s work-from-home schemes.

The Federal Trade Commission also alleges that the corporate defendant made money by selling consumers’ contact information to third-party telemarketers who tried to sell those same consumers business-coaching services that cost thousands of dollars.  One of the third-party telemarketers who bought consumer contact information from the corporate defendants settled with the FTC in 2018.

According to the FTC, the corporate defendant furthered the alleged scheme by utilizing shell companies and straw owners to obtain merchant accounts used to process consumer credit card payments.  “Credit card laundering” and attempts to evade merchant monitoring programs by credit card associations are frequently the subject of regulatory enforcement.

The FTC alleges that the defendants violated Section 5 of the FTC Act by engaging in unfair and deceptive practices, and that they violated the CAN-SPAM Act by disseminating SPAM emails containing misleading header information and “Subject” lines.

As part of the settlement, one individual defendant will pay $1.3 million, is permanently banned from marketing or selling any work-from-home program, and is prohibited from providing any affiliate marketer with ads containing false or misleading representations about celebrity endorsements, objective reviews or news-source affiliations.

The settlements with to other individuals and the company impose an $11.3 million judgment, which will be suspended upon payment of $25,000 by and $121.948, respectively due to their inability to pay the full amount.  They are both permanently banned from marketing or selling business opportunities or business coaching products and are prohibited from making any misrepresentations in the marketing or sale of any product or service.  The three defendants are also permanently prohibited from violating the CAN-SPAM Act and engaging in credit card laundering.

Richard B. Newman is an FTC defense attorney at Hinch Newman LLP. You can find him on Twitter @ FTC Defense Lawyer.

Informational purposes only. Not legal advice. May be considered advertising material.

Online Casino Expands its Empire by Partnering with MicroGaming and Playson 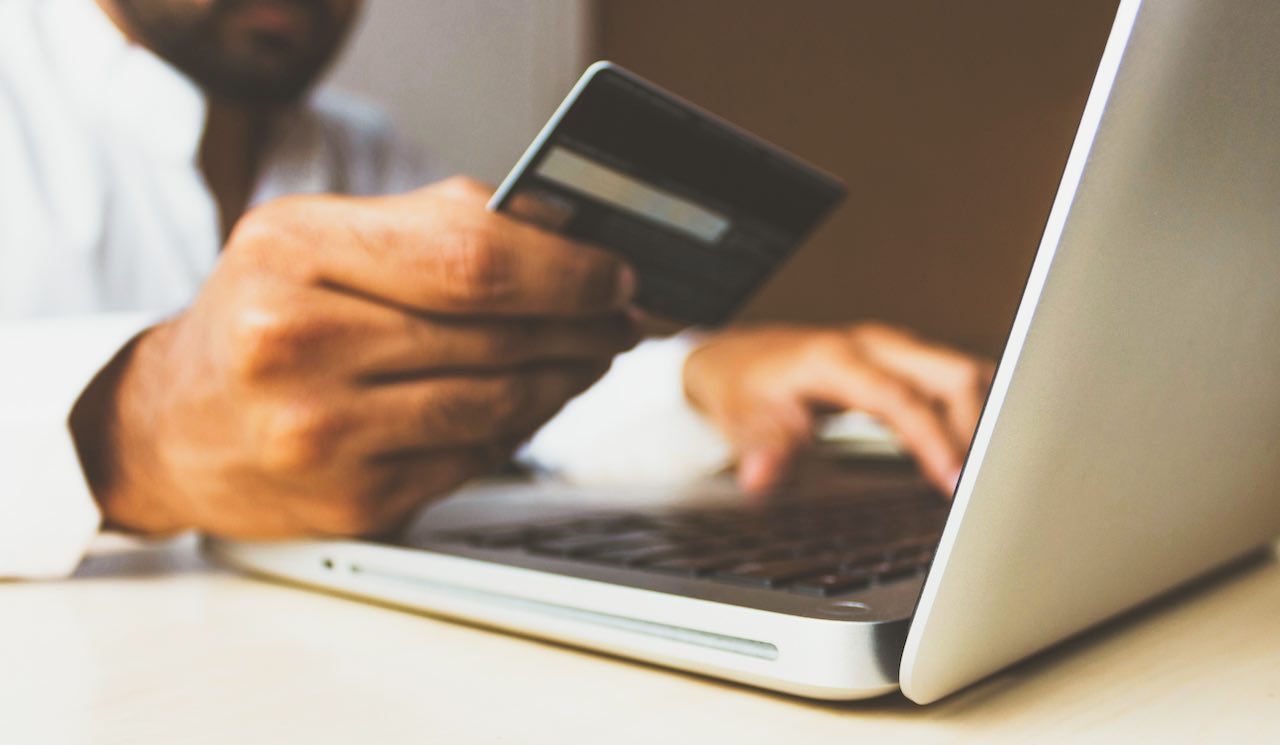