Calendar year 2019 brought landmark decisions in FTC enforcement authority, from the Shire ViroPharma decision in the Third Circuit to the LabMD decision from the Eleventh Circuit, and the Seventh Circuit decision in Credit Bureau Center.  FTC lawyer Andrew Smith, the head of the Bureau of Consumer Protection for the FTC, has expressed concern about the implications of recent judicial activity, but has also noted that the FTC has strong authority in the majority of circuits in support of its consumer protection efforts.

In Shire ViroPharma, the Third Circuit ruled that the FTC must plead facts sufficient to show that a defendant “is” violating or “is about to” violate the law. In LabMD, the Eleventh Circuit that the FTC’s consent order, which required the defendant to employ “reasonable data security” measures, was impermissibly vague, and thus unenforceable.  In Credit Bureau, the Seventh Circuit essentially disregarded decades of precedent and created circuit splits by holding that Section 13(b) of the FTC Act does not authorize FTC attorneys to obtain monetary restitution from defendants.

There is little question an FTC lawyer that represents marketers caught in the crosshairs of an FTC investigation (CID) or enforcement action will more aggressively seek to restrict the FTC broad enforcement authority by leveraging recent judicial rulings.

Given the federal regulatory enforcement climate, in January 2020, 24 State Attorneys General (led by Illinois), submitted a brief in support of the FTC’s position in the Credit Bureau matter, and urged the Supreme Court to grant the FTC’s petition for certiorari.  In doing so, the State AGs stated that their “own enforcement efforts are fortified by having a strong federal partner in the FTC.”

According to the state regulators, the FTC possesses the authority to grant a permanent injunction under Section 13(b) of the FTC Act, and that authority also includes the ability to recover ill-gotten monetary gains.  Interestingly, the brief contains bi-partisan support and the AGs from all three of the states within the Seventh Circuit, including Illinois, attached their names to the brief.

The AGs that indicated support for the FTC also pointed out the Credit Bureau  matter  encourages forum shopping.  In fact, defendants in at least one enforcement action have already requested a transfer of their case into the Seventh Circuit.  The state agencies also pointed to the negative impact on resources that will necessarily result in the event that the  Credit Bureau decisions is not overturned.

It is noteworthy that 32 State Attorneys General did not join in the brief.

This matter should be of interest to marketers that are would like to implement preventative compliance measures, or have that have received an FTC subpoena, a civil investigative demands (CID) or have been named as a defendant in an enforcement lawsuit. 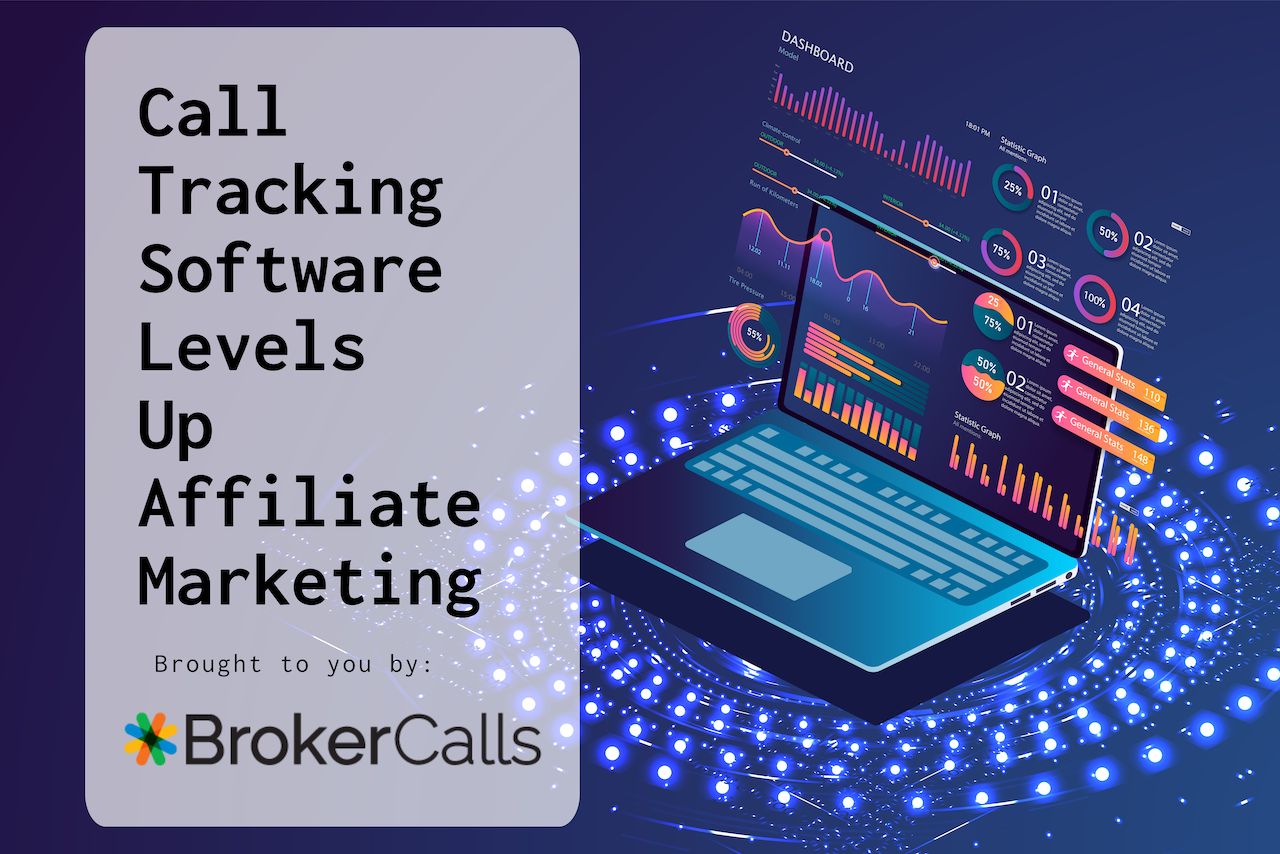 How Call Tracking Can Level Up Your Affiliate Marketing: BrokerCalls 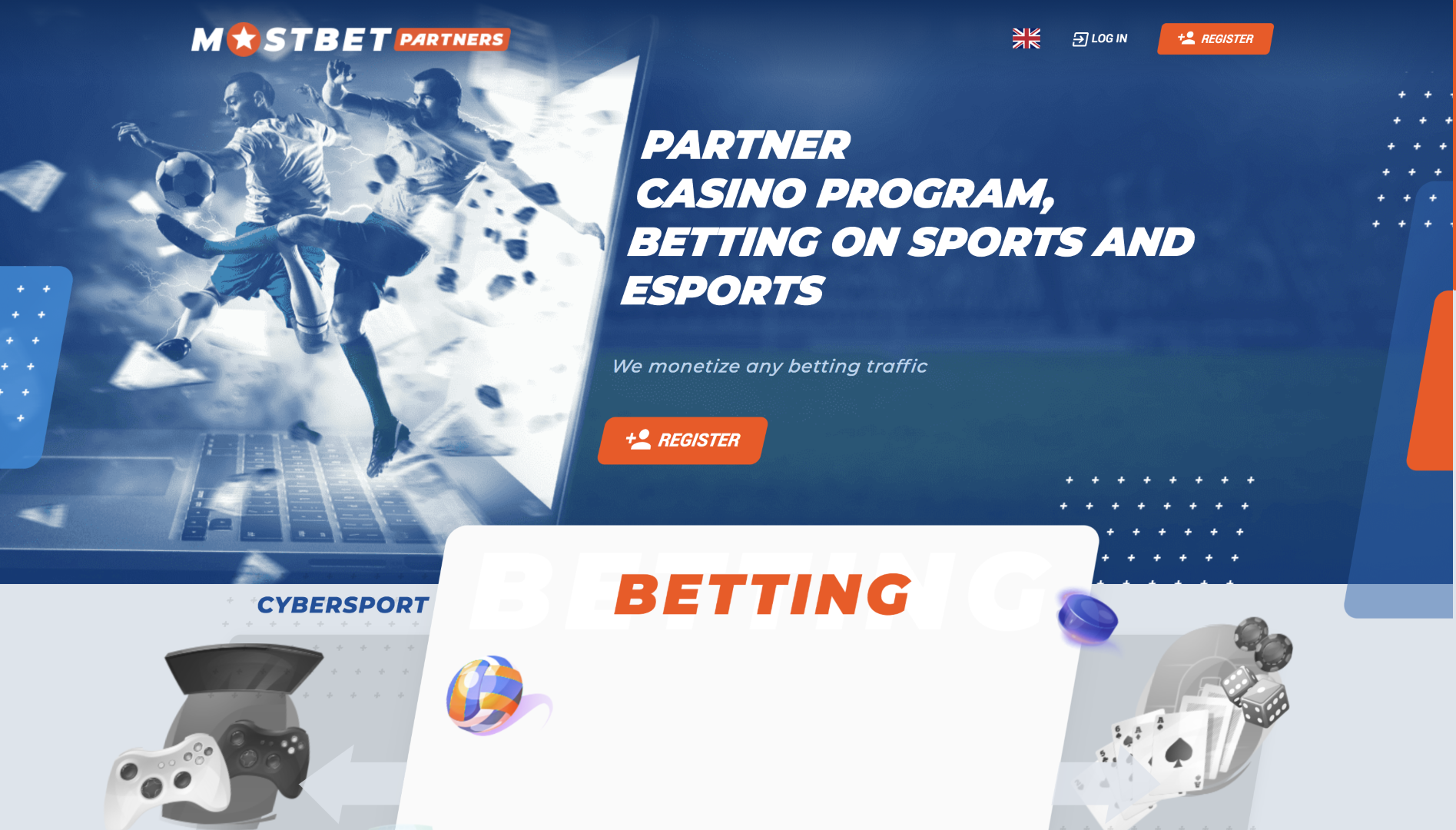 Dolphin: the perfect tool for automation and management of your Facebook ads