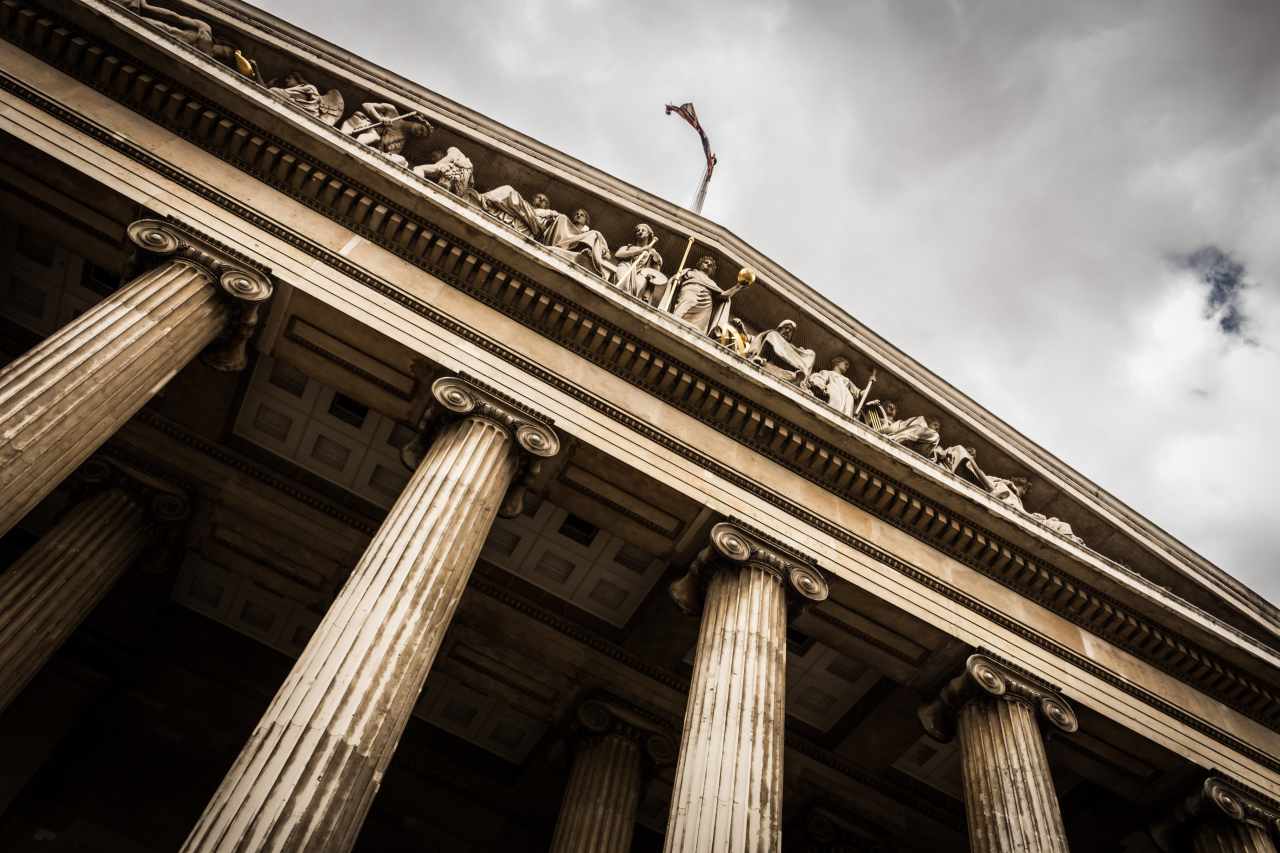 In a unanimous decision, the U.S. Supreme Court recently held in AMG Capital v. FTC that the Federal Trade Commission does not possess authority to pursue “equitable monetary relief” such as restitution or disgorgement in federal court under Section 13(b) of the FTC Act.  The Court also stated that the FTC remains able to seek restitution through other provisions of the FTC Act, however, that administrative process is significant more onerous for the FTC both in terms of procedure and substantive legal thresholds.

The Court reached its conclusion by focusing upon the language of Section 13(b), which expressly authorizes the FTC to seek preliminary injunctions in federal district court whenever “the Commission has reason to believe” a target company is violating or “is about to” violate the Act.  Not only did the Court note that Section 13(b) refers only to injunctions and not monetary relief, it found that the injunctive relief contemplated therein focuses upon prospective conduct only.

The FTC’s arguments were squarely rejected, including that the statutory authority to grant injunctive relief automatically includes the power to grant “equitable monetary remedies” and that the administrative process is too cumbersome.

On the heels of the recent Supreme Court decision, the FTC issued a statement that “the Court has deprived the FTC of the strongest tool it had to help consumers,” and she urged Congress to act quickly to restore and strengthen the powers of the FTC under Section 13(b) of the FTC Act.

At present, FTC attorneys are pursuing numerous avenues with respect to its restitution and disgorgement powers, including petitioning Congress for legislative change.  At present, however, the FTC will seemingly be forced to rely upon administrative proceedings under Sections 5 and 19 of the FTC Act in order to pursue monetary remedies.  Many also speculate that the FTC will coordinate closely with the Consumer Financial Protection Bureau and state attorneys general to obtain monetary relief.

Consult with an experienced FTC defense lawyer if you are interested in discussing the limits on the FTC’s ability to seek and obtain monetary penalties in federal court, as well as the agency’s other enforcement tools.

The Only Affiliate Marketing Platform Worth Using 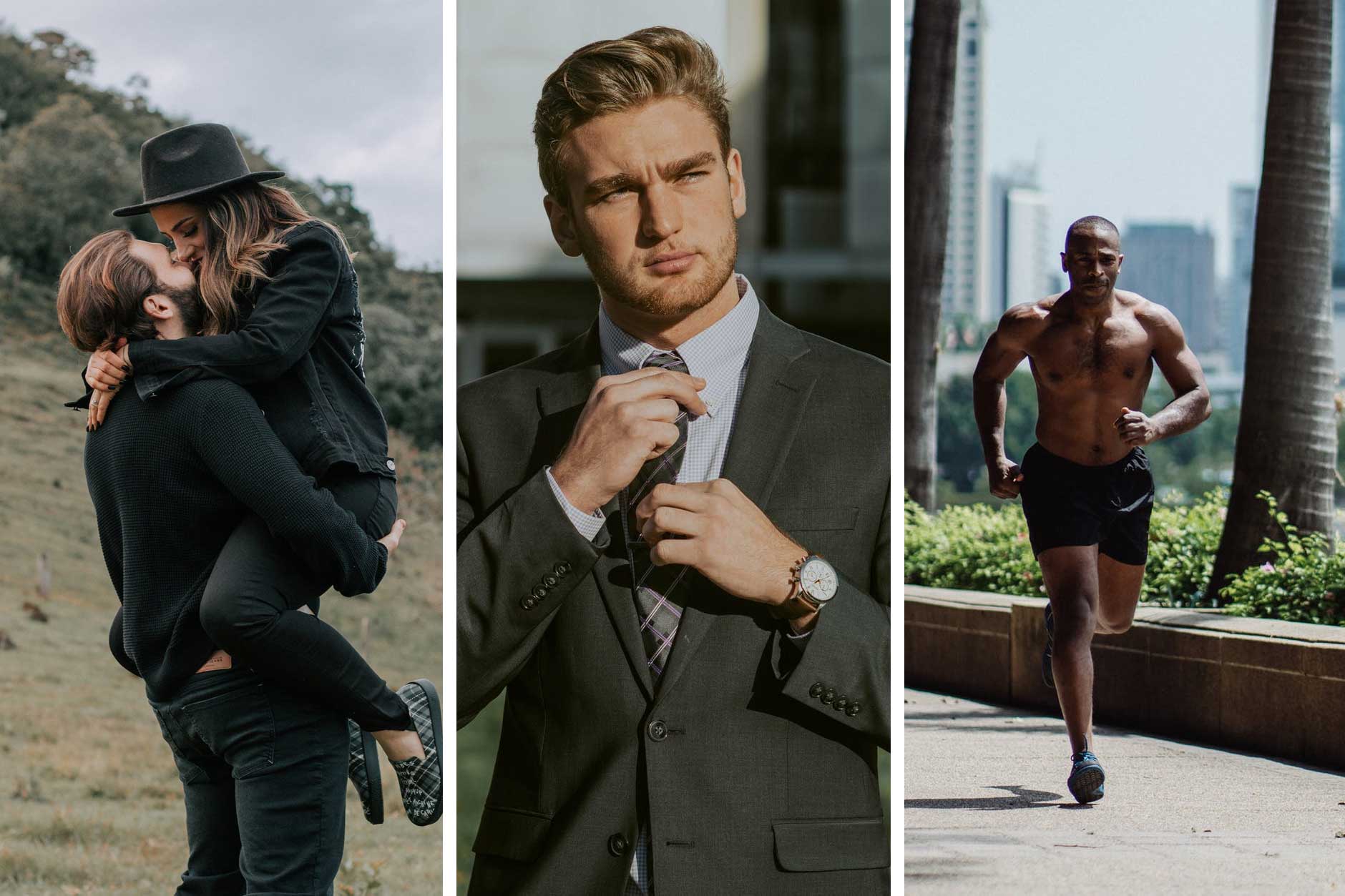 Vertical and Niche Guide from MaxBounty