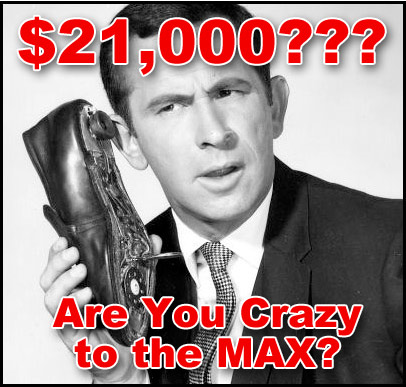 “…and you need to make this $21k in profit, from scratch, in 9 days?” I asked my friend Josh.  He replied with, “yeah and actually I don’t have much liquid cash to make this happen either, but I can get started full time working on this immediately.”

Yes, I know that was a super cheesy high school newspaper article introduction above but you will have to forgive me.  As a tribute to Josh, I couldn’t think of a more fitting introduction to this post as he is a freelance journalist by trade and only a part time affiliate marketer.

The introductory quotes were from the start of a phone conversation I had with Josh.  He was calling me to find out if there was anything I could show him that would put $21k into his pocket in about a week.  No pressure right?

It turns out that last year (right about this time of year), he desperately needed to come up with $21,000 to pay his upcoming taxes.  Not only that but he needed to cut the check in about 9 days.  To add more fuel to the fire he had no currently working campaigns at the time, nor did he have a ton of capital to work with.

I told him that there was no way I could promise my idea would work for him but I could give him a good chance to reach his goal, especially being the time of year that it was.  That’s right, affiliates take note…tax season is a time to cash in big, very quickly, promoting tax offers.

Ironically, my advice to Josh was to setup some cpa offer promotions with paid traffic in the tax vertical, so that he could make enough money to pay his upcoming tax bill.  Go figure eh?

The reason that I recommended this to Josh was because every single year, a group of savvy affiliate marketers are making a KILLING in the tax vertical promoting tax-related cpa offers during tax season.  I’ve not only heard, but have personally seen affiliates pull in well over $100K profit in a single day during this time.  Invariably, these guys rake it in every single year.  I MAY have done well in this vertical too back in the day…hint hint.

Because Josh was very familiar with PPC, and the fact that he could pay for PPC with his credit card without putting up liquid capital, I recommended he grab an offer from a known tax brand cpa offer and begin setting up ppc campaigns right away.

We pulled up some PPC spy tools (see my other posts on creating campaigns) together on the phone and quickly put together a massive list of keywords that looked like they were working for others.  We also took note of the landing pages they were using.  I then sent Josh off to create a similar landing page and build out the campaigns. 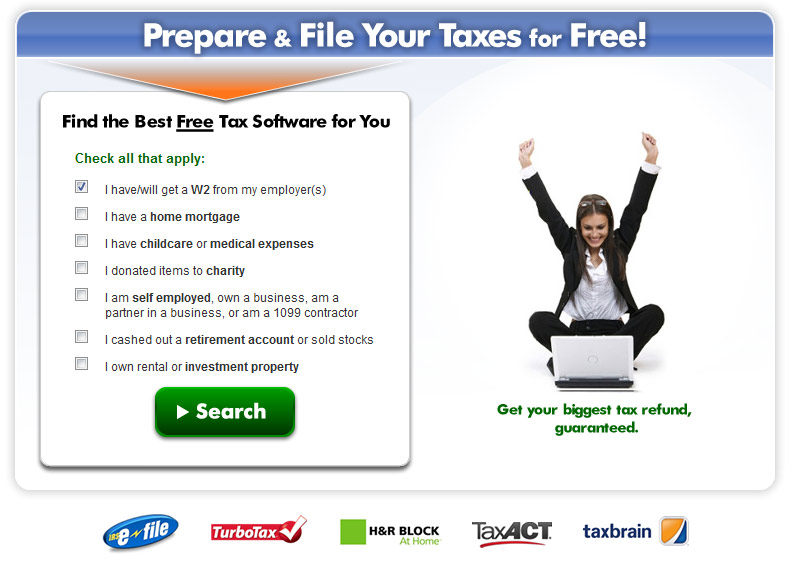 By the next night, he had the landing page done and had built out campaigns in both adwords and bing from the list of keywords we grabbed from the spytools, and had live clicks going right away.  There is a LOT of tax traffic during tax season…and if you’re surprised by that I’ve got some really nice ocean front property here in Missouri I’ll sell you for dirt cheap.

Anyway…Josh was live with clicks in about 48 hours.  We throttled down the campaigns pretty heavily at first with small budgets so that we could pay close attention to what keywords looked promising without spending a fortune and lose a lot of money testing.

Out of the huge list of keywords, we narrowed it down to just a handful to focus on due to our budget.  We chose keywords with enough volume that Josh could hit his goal, but not so much competition that it could take weeks to just break even.

Out of the gate we lost $280 the first day…but spent over $1k.  Not terrible and this gave us the promising list.  In the next 24 hours we went from a negative $280 to a positive $300.  Then within the following 3 days Josh optimized the campaign to the tune of more than $3k per day net profit.  His best day was almost $7k net profit.  Needless to say he covered his tax bill in time.

So how did we optimize the campaign?  Not rocket science.  We simply turned off the keywords that lost money, and increased budgets on keywords that had promise.  Also, while doing that…Josh began to build out keyword-specific landing pages to split test.

The combination of killing the bad keywords and increasing conversion on the promising keywords by increasing budgets and optimizing the landing pages was enough to create a killer campaign.

Here is how you can take this information and put cash in your own pocket this week…don’t over think this:

You need:  PPC accounts with at least Adwords and Bing, a tax cpa offer, landing page, and aweber/icontact/getresponse

Step 2 – Use offervault to find a handful of tax offers to test.  I recommend a campaign that has a recognizable brand name behind it for this type of campaign.

Again, I want to emphasize here…do NOT think about this too much.  Just get some campaigns up and live.  My guess is that you’ll be so pleased with this vertical that you’ll be sure and begin preparing for next year’s tax season immediately. 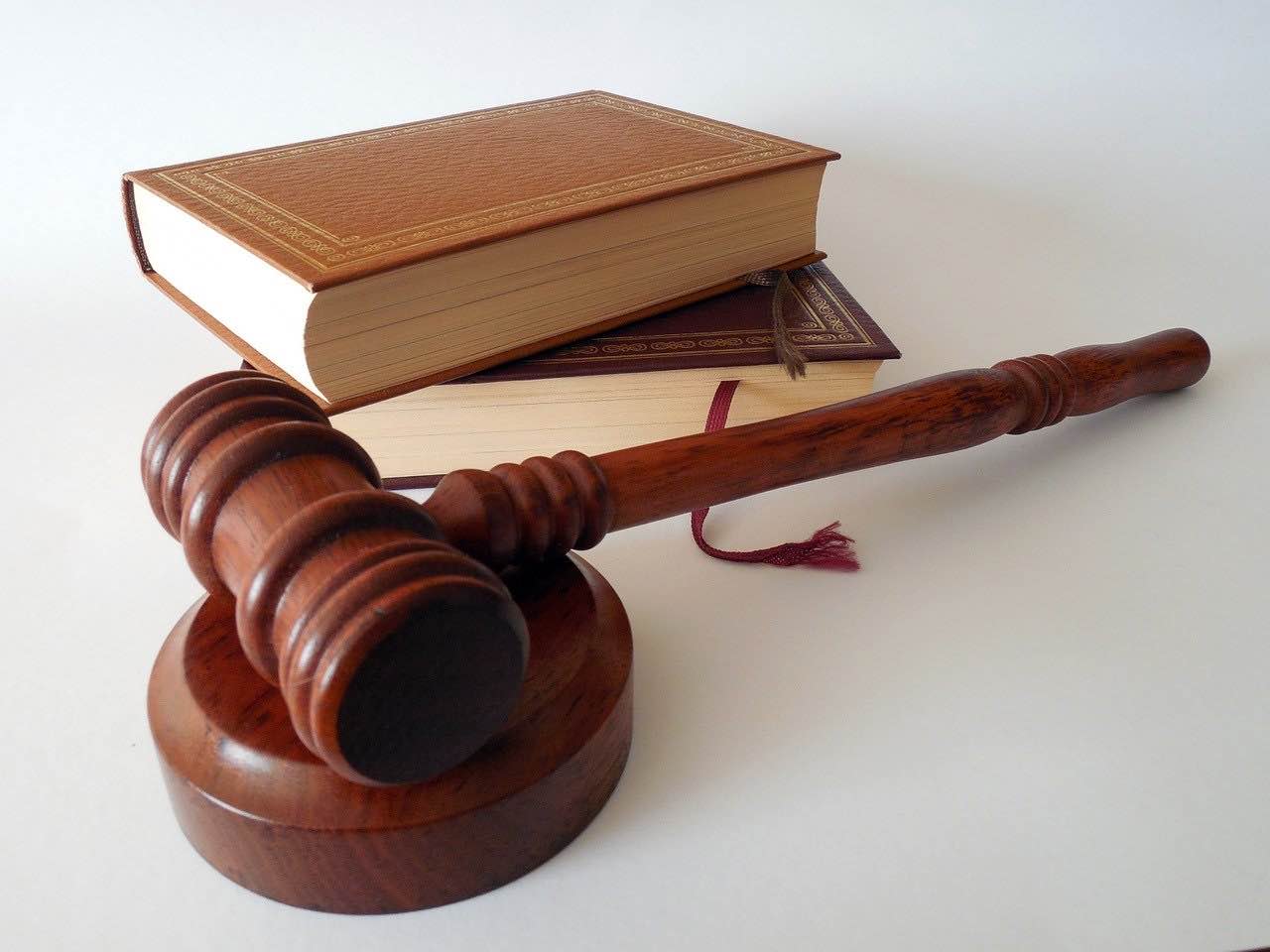