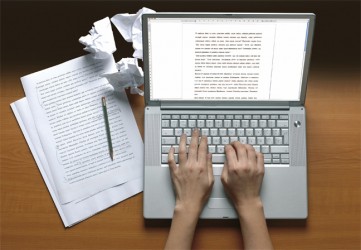 Writing high-quality, engaging, and persuasive ad copy can oftentimes seem difficult or daunting, but it’s in actuality quite simple if you just keep a few things in mind.

You see, being a good copy/ad writer is a lot like being an actor. You’re playing a role and you need to convince your readers that you are, indeed, this fictional person who actually knows what they’re talking about. Mind you, this is more easily accomplished if you actually put in a few hours of research via our good friends Google and Wikipedia, but still.

Speak to the reader on their level, because that’s exactly what and from whom they’d like to hear. Nobody likes to fork over their credit card information to someone who’s just belittled and treated them like they were in elementary school — which isn’t to say you should never show a bit of flare or ego from time to time if you feel it’s warranted — just don’t come off as a pompous ass is all.

It’s also always best to speak on the topic in question as if you’re an absolute expert authority on the subject matter. Even if you aren’t, you definitely don’t want the reader to know that per se. So again, you may need to put in some time researching a particular topic — it’s most certainly going to be worth it and it will help you to settle in and get comfortable in your new “authoritarian” role.

Another one of the most valuable and crucial traits to being an effective copy/ad writer is empathy. You should literally picture yourself in “their” shoes at any and all times. What are their wants, their needs? What’s going to be the primary selling point in regards to you getting them to finally pull the trigger? Bleeding empathy into your ad copy is going to make it that much easier to get people to eat out of your hand.

Try and build trust whenever and wherever you can, but do so in as subtle a manner as possible. Emphasize how/why you’re not there to take their money or get them to sign-up for anything that isn’t in their best interests, but be very careful not to overdo it. Aim to try and speak from personal experience – think more in the role of an “older brother” in lieu of coming off as a “snake oil salesman.”

Playing up on emotions is always a good idea as well — particularly whenever leading up to and/or following any kind of call to action. If you’re trying to up-sell a particular credit repair or report offer, strike a chord with the consumer by describing them finally pulling the trigger in the interests of them never having to feel hopeless and financially overburdened ever again. Empathy is crucial here as you really need to take a step back and attempt to not only identify with the reader, but actually feel what it is that they’re feeling in that particular moment as well.

Being humble the vast majority of the time is also usually a good idea. A light dose of some good, old-fashioned, self-deprecating humor is always useful in gaining a readers trust and can almost never hurt.

Lastly, remember that the most successful and effective lies have an extremely strong foundation in truth. Remember this and never just pull things out of your ass so you can avoid spending an hour or two doing some simple research. That extra research work will always prove to be useful in the end.

As with most things in this industry, becoming an effective ad copy writer is just something that comes with practice. So stop being scared you’re going to feel and just try, try again – just don’t forget to try, try different things every now and then. Good luck! 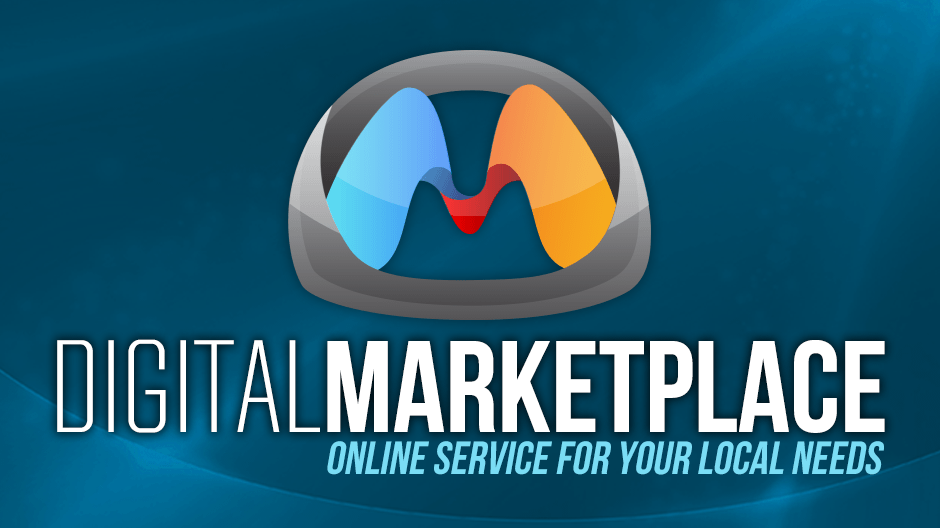 The Best Digital Marketplace For You

What the Heck is an A/B – Split Test?