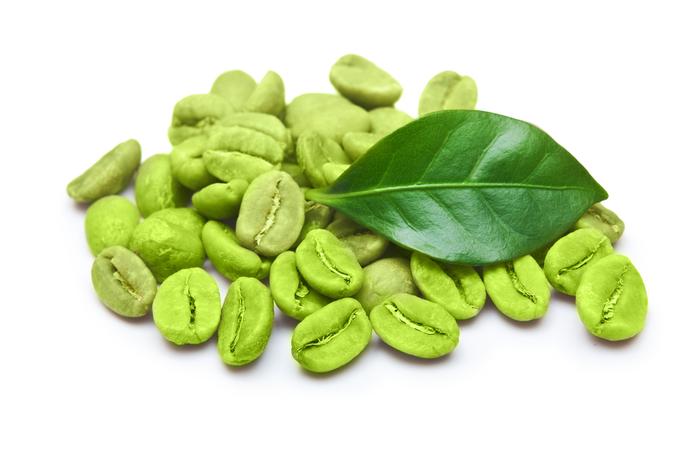 Applied Food Sciences, Inc. (“AFS”), has settled Federal Trade Commission charges that it used the results of a flawed study to make baseless weight-loss claims about its green coffee extract to retailers, who repeated those claims in marketing finished products to consumers.

The FTC complaint alleges the study was hopelessly flawed and that no reliable conclusions could be drawn from it.  The study, which purported to show that the product causes “substantial weight and fat loss,” was later touted on The Dr. Oz Show.

The FTC’s settlement with AFS, which sells a green coffee ingredient used in dietary supplements and foods, requires the company to pay $3.5 million, and to have scientific substantiation for any future weight-loss claims it makes, including at least two adequate and well-controlled human clinical tests.

The FTC charges that the study’s lead investigator repeatedly altered the weights and other key measurements of the subjects, changed the length of the trial, and misstated which subjects were taking the placebo or GCA during the trial.  When the lead investigator was unable to get the study published, the FTC says that AFS hired researchers at the University of Scranton to rewrite it.  According to the complaint and despite receiving conflicting data, the researchers and AFS never verified the authenticity of the information used in the study.

Despite the study’s flaws, AFS allegedly used it to falsely claims that GCA caused consumers to lose 17.7 pounds, 10.5 percent of body weight, and 16 percent of body fat with or without diet and exercise, in 22 weeks, the complaint alleges.

Although AFS played no part in featuring its study on The Dr. Oz Show, it took advantage of the publicity afterwards by issuing a press release highlighting the show.  As alleged by the FTC, the release claimed that study subjects lost weight “without diet or exercise,” even though subjects in the study were instructed to restrict their diet and increase their exercise.

The proposed order settling the FTC’s charges bars AFS from misrepresenting any aspect of a test or study related to the products it sells, and prohibits the company from providing anyone else with the means of falsely advertising, labeling, promoting, or using purported substantiation material in marketing their own products.

The order further requires AFS to notify trade customers of the FTC’s conclusion that the company lacked reasonable scientific support for the weight-loss and fat-loss claims it made.

Online marketers of nutraceutical and dietary supplements should consult with an experienced nutraceutical advertising compliance attorney in order to implement conversion optimization strategies that comply with applicable state and federal marketing regulations.

An Oriental’s Guide To Arbitraging For Success

Get More Out of Google Analytics