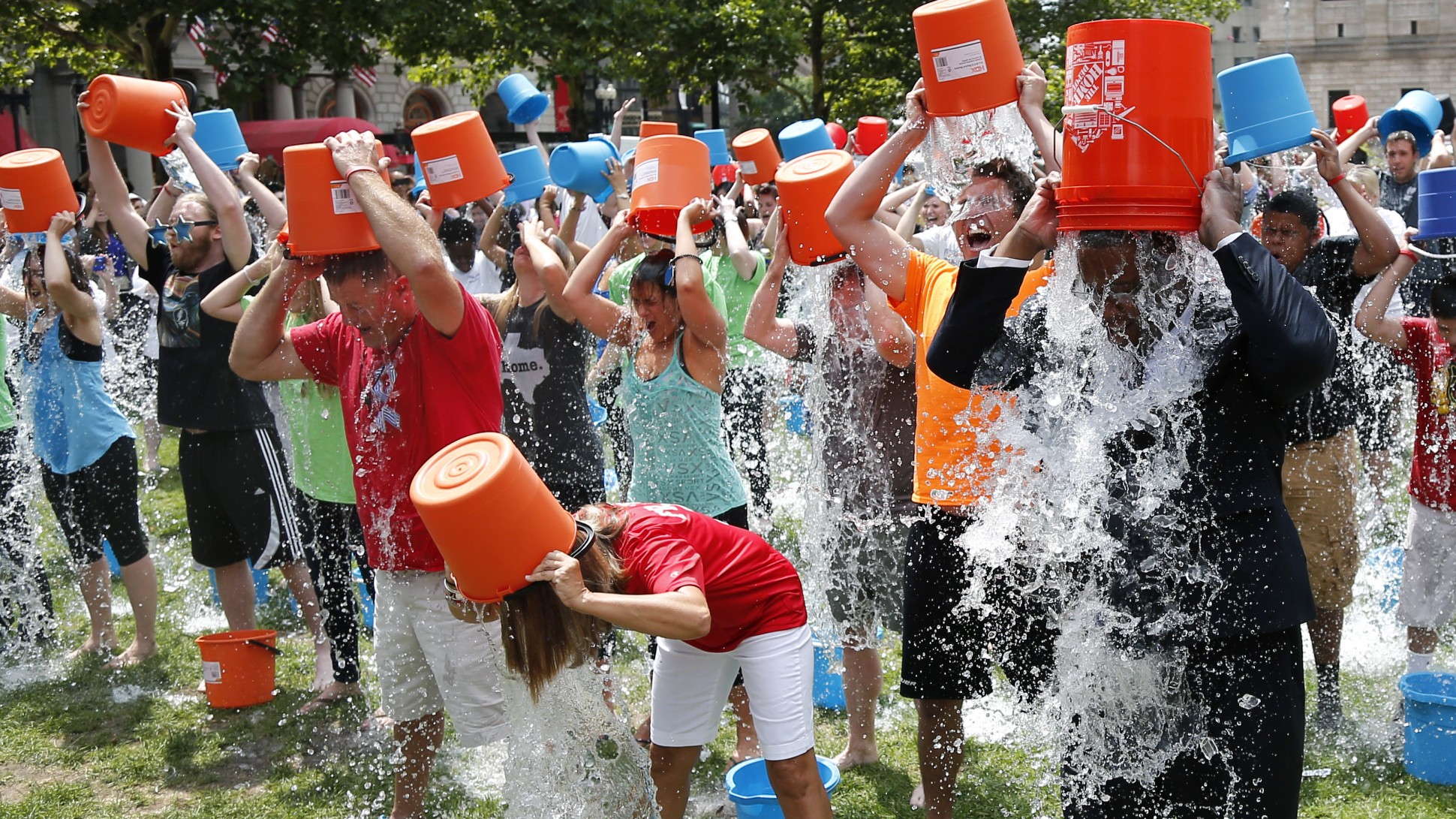 The “Holy Grail” of any marketing campaign is being able to create viral meme’s on demand. So it is no wonder that when an idea like “planking” or the guy that raised thousands of dollars to make potato salad takes root, marketers start writing opinions about what we can learn by studying the fall-out.
After all, if you know what people DO when they are engaged with an idea, its easier to come up with ways to engage them with your brand. Engagement, as any marketer will tell you, is huge. In this age of Slacktivism, there is a big difference between getting someone to share a picture on social media and actually turning that share into dollars earned. Engagement is the gulf between effective marketing campaigns and the type of money-wasters that cost more than they bring in. Take the latest craze, the “Ice Bucket Challenge”.

I’m positive you are aware of the ALS Ice Bucket Challenge, unless of course you have been living under a rock for the last month or maybe on vacation on your off the grid private island.  None the less – it works like so:   If someone challenges you to dump a chilly bucket of ice water over your head and you don’t, you are then on the hook for donating $100 to the ALS Association.  They then pass the challenge along to their friends.  And you guessed it – all of this is put on video to then be loaded up to YouTube and passed around other social media feeds.

So now that “it’s” finally chilling out (pun intended) as people are seemingly storing the buckets back in their garages and going back to using ice just in their drinks, as business owners we must ask what was the result of hundreds if not thousands of gallons of ice water being dumped on everyone from college students to Sarah Palin?

Money, and LOTS of it. The ALS Association announced that their donations topped $100 million in one month alone, a 3,500% increase from a year ago.  That’s more than three million people that have donated.  However, they have now begun to taper off.

The tapering off is to be expected, but the real story is the massive increase in donations from just a year ago. What could cause such a massive push? To understand that, you have to understand the strange dynamic that memes share with altruism. The “Ice Bucket Challenge” embodies these in three distinct ways.

To stand out from the crowd in the vast ocean of content that people engage with every day is no easy task. This has a tendency to make it difficult to find anything that is unique, without resorting to some sort of extreme. Sometimes that extreme is tragedy, or love, or sex, but when its best its humorous. Such as the slapstick esque hilarity of watching someone get doused in ice water.

It is just something that is fundamental to human nature – when something unique happens that is outside the norm, people take notice. If you examine memes of course, rarely is this subtle.

Like fuel on the fire, “worthy causes” are always laden with their own tragedy, and their own triumphs. The fact is that these emotional barbs are also the added “hooks” that reach out and demand attention from the world.

Of course, while that’s interesting and all, the most important question is how does this practically apply to your business. Besides highlighting the importance of novelty and what makes something “interesting”, there is one take-away that should not be lost on any business.

If you want people to stand up and take notice, then you need to get primal.

While there are many emotions to grab interest, perverse dread seems to be one of the most common emotional triggers that get pushed with viral content.

As participation in social media demonstrates, there is a recursive reward of being involved in these memes. Simply sharing them makes folks feel like they are included. Those that get involved also get to enjoy the “bragging rights” of participating in the meme. Why else would people take pictures of themselves lying down stiff as a board in weird places? They weren’t doing it for the money, because no one got paid.

Shock and Awe is at work here too, with people being rewarded by sharing things which have shocked and awed them, and the more shocking the faster it spreads along the social media web. In other words, the whole purpose of social media is for people to share information, and that’s what people do with it.

Now what is interesting about worthy causes and social media is that normally its quite easy for folks to be a “part” of a movement without having to “do” anything beyond clicking a “like” button. However, a successful meme campaign like the “Ice Bucket Challenge” is more than just a funny picture. You can like and share, sure, but if you want to be a part of it and get the bragging rights, then you need to post up a video and “play by the rules”.

Of course, the rules are simple, which makes it easy for anyone to participate.

And that’s the key right there. Simple participation rules that are focused on fund-raising made something which was meme worthy, which rewarded engagement and encouraged participation created a groundswell of support. The challenge was shocking, those that accepted the challenge got bragging rights, and at the end of the day ALS research was the clear winner.

But altruism is not just a nice thing to do, its also a fantastic opportunity to let people know what you care about as a company. Love her or hate her, when Sarah Palin got soaked with ice water, for once she wasn’t the but of a joke. Instead she was someone who cared enough about ALS to spread the word.

Even her critics kept the snide comments to a dull roar as she made headlines.

And that might be the most important lesson of all for business owners. Social media spreads messages, but they spread the messages the people want to spread. When Sarah Palin says something “meme-worthy”, it takes seconds for captioned pictures lampooning the former Governor to be everywhere.

The same things that make bad news travel fast however, also make for fantastic opportunities for you to spread the word about what you do, and the things that you stand for as a company.

And… while this should go without saying… if you aren’t being bold enough in your marketing to hit extremes, you will find it extremely difficult to come out from the shadow of the current memes hogging the spot light.

Snapchat rolls out its first ad campaign – Is it way too creepy? 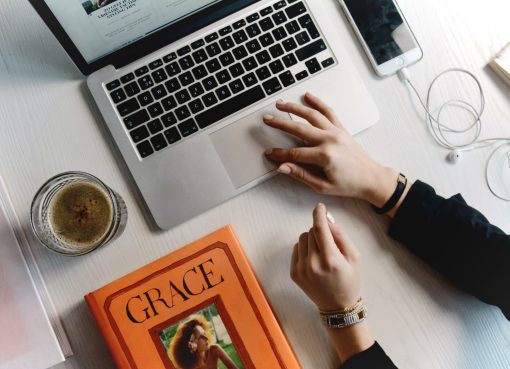