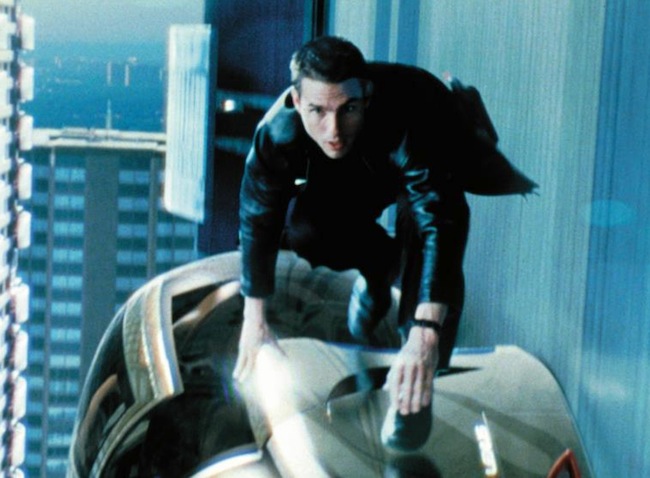 In the movie Minority Report, featuring Tom Cruise, there was a scene you may remember in which Cruise walks by The Gap and a retinal scan triggers a set of advertisements that also include a history of his most recent purchases. Even though “physiological identification with businesses is already headed in that direction”, an example being Apple’s launch of Apple Pay, it will be a while before society pushes aside privacy concerns to allow this type of authentication to be used for the purpose of advertising.

Facebook has taken things up a notch with its persona-based advertisement movement with its re-launch of Atlas which has the ability to target audiences without browser cookies, amongst many other things. It utilizes a sort of centralized user profile by using a universal Facebook ID so that “Atlas has immediate access to more reliable and robust data to serve the right ad to users at the right time.” You could argue that this is analogous to direct marketers being able to use data that’s tied directly to Social Security numbers versus addresses and names. Although this is potentially concerning for consumers, it’s a diamond mine for marketers.