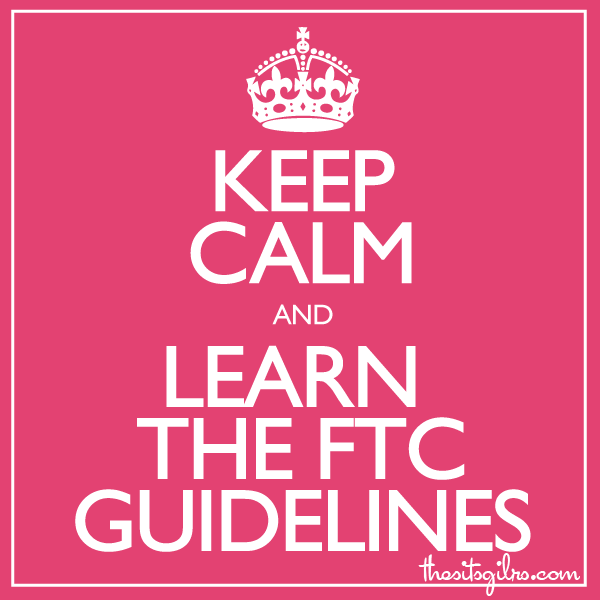 Over the past few years, the Federal Trade Commission has issued several statements and regulations that require search engines to make it clear what results are paid, and which are organic. However, as pointed out by both The Wall Street Journal and consumers, it isn’t always as clear as it should be.  And the FTC isn’t doing nearly enough to rectify the confusion.

Michael Levanduski of Performance Marketing Insider pointed out that the WSJ has essentially taken to calling out the FTC publicly saying that the FTC is a “Toothless Tiger.”  Say other WJS commentors,  “tiny distinctions, such as shading that is nearly indistinguishable on many monitors, are deceiving consumers.” Robert Weissman, president of Public Citizen, says “Consumers are being tricked”  and Jakob Nielsen of Nielsen Normal Group said, “Google is still trying to deceive consumers.”

“What, if any, response the FTC will issue to these complaints has yet to be seen.” It is still unknown if they will produce more policy or regulation on the matter. “The main search engines, including Google, Bing and Yahoo have all responded to the WSJ saying that they are following the rules as they are written, and are in compliance with all FTC regulations.”

What the heck is Micro Content and How do you leverage it?