Inbox by Gmail will add a unified view, cross browser support, and so much more – eventually anyway.

During a Reddit AMA discussion, Inbox announced a ton of new features that are currently in the works to debut “sooon.”

A unified inbox that combines emails addresses into a single view (about time!).  “We’re actively looking in to it,”  states Jason Cornwell, Inbox’s interaction designer.  “If we were to build this it would need to work seamlessly across the web, smartphones, tablets, etc.”

The team also made confirmation of cross-browser support is on it’s list.  Inbox is currently limit to Chrome via the web, but according to Taylor Kourim, Inbox’s software engineer, the team is now testing Inbox for other browsers.

Other features on the list of wishes is the undo send button, tablet support and support for Google Apps.

“The high demand for Inbox on Google Apps accounts has already caused us to speed up our efforts to bring Inbox to all of you,” revealed Vijay Umapathy, Inbox’s product manager. “Hang tight!”

“You’ll see lots of these smaller additions (along with big new things) arrive over the coming months,” Cornwell added. 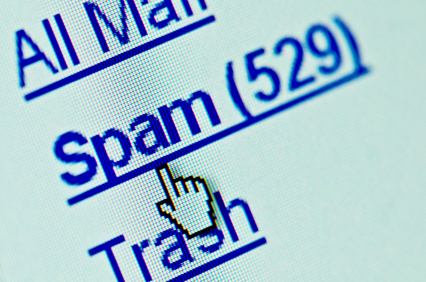 Top 3 Tactics That No Longer Work for Digital Marketers

One thought on “Inbox by Gmail – About to Get Much Cooler”