Home > Productivity > Is Your Business Ready For A Cyberwar? 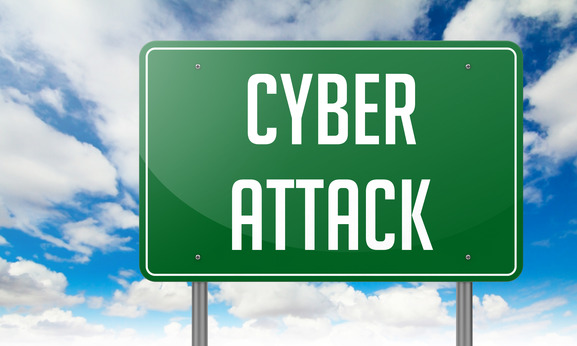 Let’s face it, a cyberwar is most likely an inevitable event that will happen in our lifetime.  (Maybe more than once.)  As a business owner, or even a freelancer, you should be taking steps now to ensure that you survive the fallout.

On the February 19, 2013 this headline appeared on the front page of the New York Times.

Most of us don’t realize just how emanate a cyberwar is or just how devastating it could be to our businesses.  Consider these eye opening facts:

All of the above adds up to:  “You better be ready for when they strike!”  However, take all the gloom and doom scenarios with a grain of salt.  The coming cyberwar most likely won’t be some sort of “end of the world” or “apocalypse,” instead it’s more likely to take on the face of a cyberstrike on some part of our infrastructure.

The most likely targets are banks, stock markets (hmm didn’t that already happen recently?), power grids, cable providers, etc.  However, it’s very unlikely that all of the above would be hit at once.  Simply because each of the hacks would be a one-time strike coupled with a one-time hack of each of the systems.

Would it be an inconvenience  to you or your business if any of the above was to be hacked today?  If the answer is yes, then it’s time to put a plan into place and prepare for the inevitable.

If a cyberattack were to bring down your bank, power grid, or even the entire internet it won’t help that you have all of  your important documents stored in your Dropbox account.

Basic encryption of your company’s data can help ensure that the sensitive information isn’t exposed.  Encryption software scrambles the data so that it is unreadable to those that don’t provide the correct password.  It won’t protect you against a super knowledgeable hack, however it will protect you against the general public.

While there are definitely vulnerabilities with the internet in general, it is in fact designed to adapt around outages.  So it is a good chance that some of it will remain up and running.  That won’t help you though if you only have one way to get online and that provider is hit and effected by a cyber attack.  Ideally, have both cable (or fios) as well as a DSL connection that you can connect to via your pc (if the power grid isn’t affected) or your smartphone.

No, I’m not suggesting that you go all out and build a bunker.  But it’s probably a good idea to have some basic emergency supplies on-hand.  Candles, matches, food for you and your family for at least two weeks, a stash of cash, and any medical supplies you need.
How are you preparing for a cyber attack?  Let us know your thoughts in the comments below. 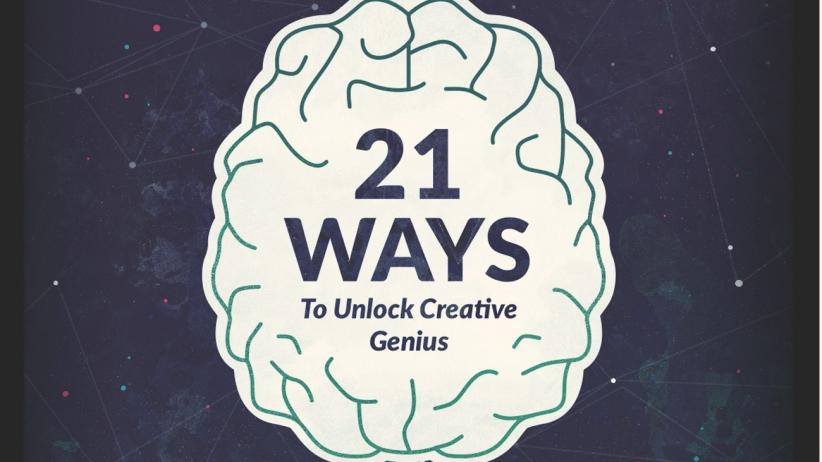 21 Ways to Get Inspired [Infographic]

8 Business Skills You Should Teach Your Kids Now [Infographic]

One thought on “Is Your Business Ready For A Cyberwar?”