Many marketers are still heavily engrossed and engaged in formulating that prized magic strategy for conquering the mobile playing field.  So how are they going to handle another hyped-up new technology?  That new technology being wearable devices.

The emergence of wearables has already made a splash into our world.  First there was Google Glass, then the Apple Watch and now Samsung’s new revamped Galaxy Gear.  Wearables might very well be the next big thing in this ever growing technological world.

With that being said, how will we as marketers cope with these new strategies?

It’s safe to assume that more than likely very soon we will be recieving emails in radically different ways than what we are used to.  If we look back to the years of 2006 and 2007 with the introduction of both the Blackberry and first iPhone there we can see the precursor to how our email viewing changed.  Gone were the days of needing a desktop to access your mail client.  These days everything is at most people’s fingertips via their smartphones or other mobile devices.

With the introduction of wearables many companies are taking steps to make their services and/products wearable-ready.  Google, for example, has already taken the necessary actions to get their signature service, Gmail, wearable-ready.  However, that seems to still be a way off from perfect or even “ready” according to most reports.  This only adds up to one thing:  bad new for email marketers.  The technology currently doesn’t allow you to send and track device wearing ROI or user engagement metrics.

In fact, according to the wearable UX guidelines provided by Google, we aren’t likely to see anything beyond the ability to browse the inbox, postpone, flag or delete emails on wearable devices.

Starbucks is already leveraging the technology with its wearable Android app, “Wearbucks.” It’s an app that is designed specifically for smartwatches. It allows the wear to not only pay for their Starbucks purchases, but also has the ability to send targeted marketing messages based on the wearer’s physical location.

This is definitely a smart way to integrate email marketing campaigns into your wearable marketing strategy.  You will need to shift your mindset from just mobile to wearable-mobile, therefore optimizing your campaigns specifically towards the wearable device community.

It would be smart to use Starbuck’s triggered email example and base your campaigns based on context, location, and behavior of the person wearing the device.

Yes, that is a real term.  Even though it’s a relatively new concept, it could very well be much needed and used in the near future (depending on how big the wearable genre takes off).

So what is this design consist of?

Currently there are no wearable email clients.  So just how email interaction on wearable devices will be affected by the style of the emails remains pretty unclear at the present time.  However, the buzz is that plain text emails will soon be resurrected.  Therefore, the focus is on a minimalist approach with clear and readable text.

According to Android’s developer documents, the trend would be to provide short bursts of information as well as control through voice actions.

One thing is clear Even though the future of marketing and technology is ever growing and somewhat unpredictable, the marketing industry will continue to be challenged by the latest and greatest devices.

How do you plan on facing these challenges?  We would love to hear some of your suggestions. 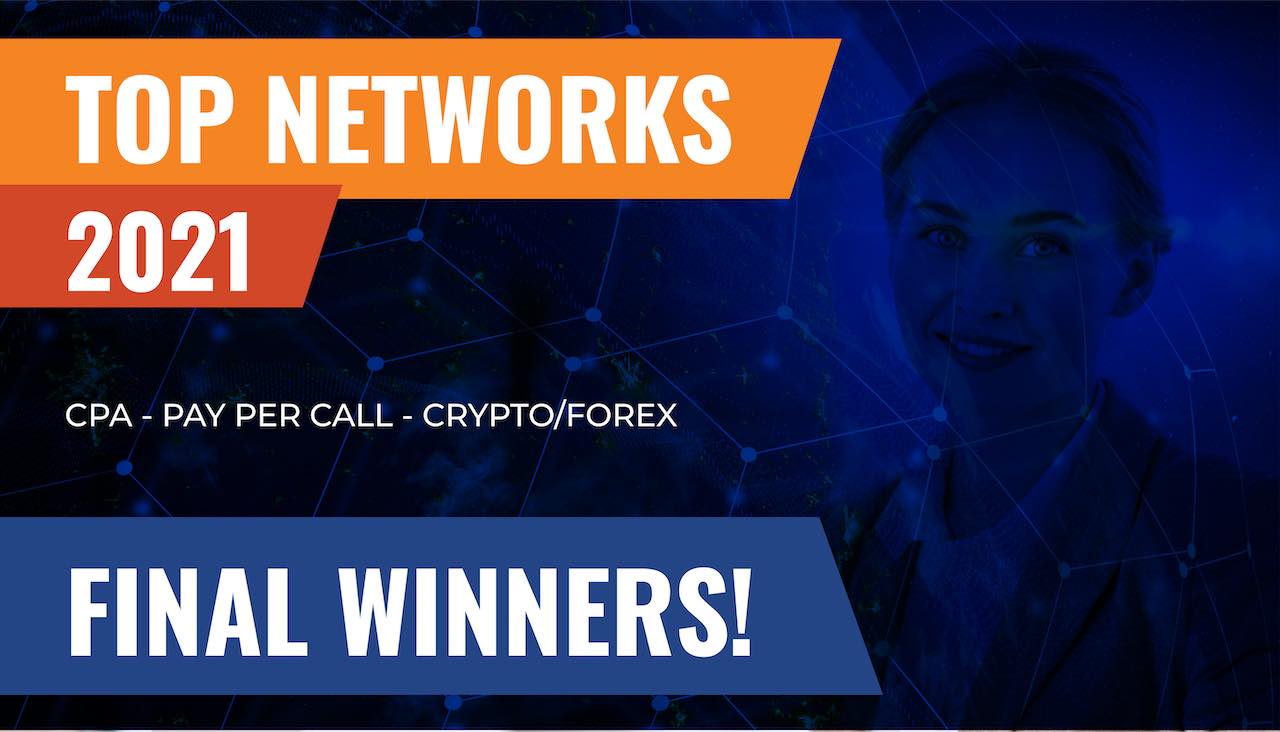 LinkedIn Tips Even An Affiliate Could Use

5 thoughts on “What Challenges Do Email Marketers Face With Wearables?”