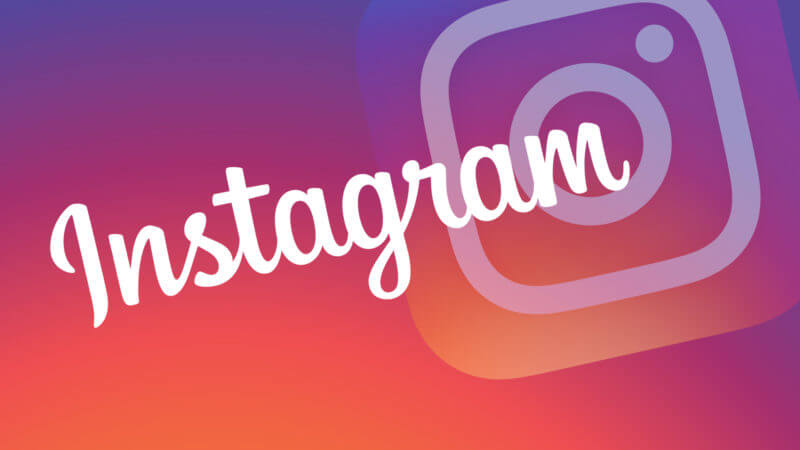 “I think it would frankly be silly of us if we were to say ‘Oh, see that good idea over there that’s actually fulfilling a need people have to share more moments of their life? Because one person did that we can’t even go near that idea.”

That’s Instagram’s VP of Product Kevin Weil’s explanation concerning the recent cloning of Snapchat – again.  Rather than showing guilt, remorse, or even reluctance about copying what has obviously worked for Snapchat, he sees it as an obvious conclusion.

“If we are being honest with ourselves, this is the way the tech industry works and frankly it’s how all industries work.  Good ideas start in one place, and they spread across the entire industry.  Kudos to Snapchat for being the first to Stories, but it’s a format it’s going to be adopted widely across a lot of different platforms.”

Weil offers the analogy that “Pixar was the first to do computer animated films but I think we’re all better because of folks like Dreamworks that are also bringing great films.”

The bigger question here isn’t why Instagram copied Snapchat stories, or even if it’s the right move for Instagram’s business but is it honorable?

“I don’t think there’s an honor to it. I guess that’s not a word that I’d ascribe to it.” – Kevin Weil

The tech industry boasts how much they pride themselves on innovation, but is that really just shrouded by rapid repetition?

What are your thoughts on the whole matter of social media apps blatantly copying of their competitors? We would love to hear all about it in the comments below. 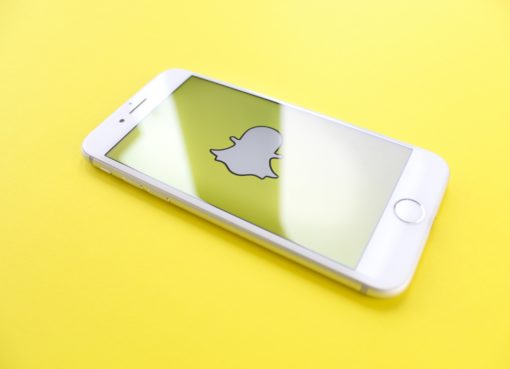 Snapchat rolls out its first ad campaign – Is it way too creepy?