One of the biggest lessons you’ll ever learn in marketing/advertising is to “look at and observe many types and styles of ads.” The more you look at the more you begin to learn by example. Marketing tactics become more transparent. And advertisements reveal their secrets. When you observe, you learn.

So that’s why we’re doing something a little bit different this week. We’re going to take a look at 5 of the most shared ads on Youtube for the month of March 2013. Each one can teach you something if you’re open to it.

Sure, most of these were shared because of the humor. Obviously that’s a big lesson in and of itself. Humorous vids go viral. There are more lessons to learn though. Can you figure out who the video’s target demographic is? What do you think the overall message is? Is there a message? Or do you think the video went viral out of dumb, humorous luck?

You be the judge. Just do yourself a favor and watch these with an observer’s eye. Don’t just mindlessly take it in. Ask questions. Make connections. The more you do the more you’ll learn.

With 2.4 million shares this one takes the cake. You could hear random people at the grocery story talking about it. This one went as viral as viral can be. The best part is – the whole thing was a fake. Nothing but scripts and actors folks.

Maybe the best Harlem Shake everrr? You be the judge. Either way this one saw 1.55 million shares. They don’t care if you like it or not.

This one is NSFW and it got 1 million shares. It’s violent, sexy, and pretty nuts. So just to be on the safe side I’m not going to link to it. Please, it won’t be hard for you to find it.

Personally, I liked the use of the hashtag directly in the title of the Youtube video. That’s smart integration right there.

Thanks to Mashable for listing these videos so neatly!

What Do You Think?

So which ad did you like the most? Did you learn anything by observing (and not just “watching”) these videos? Let us know in the comments below. 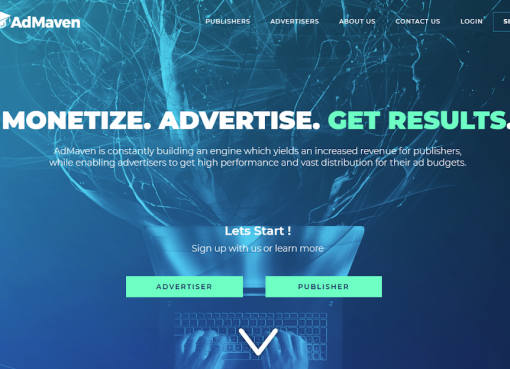 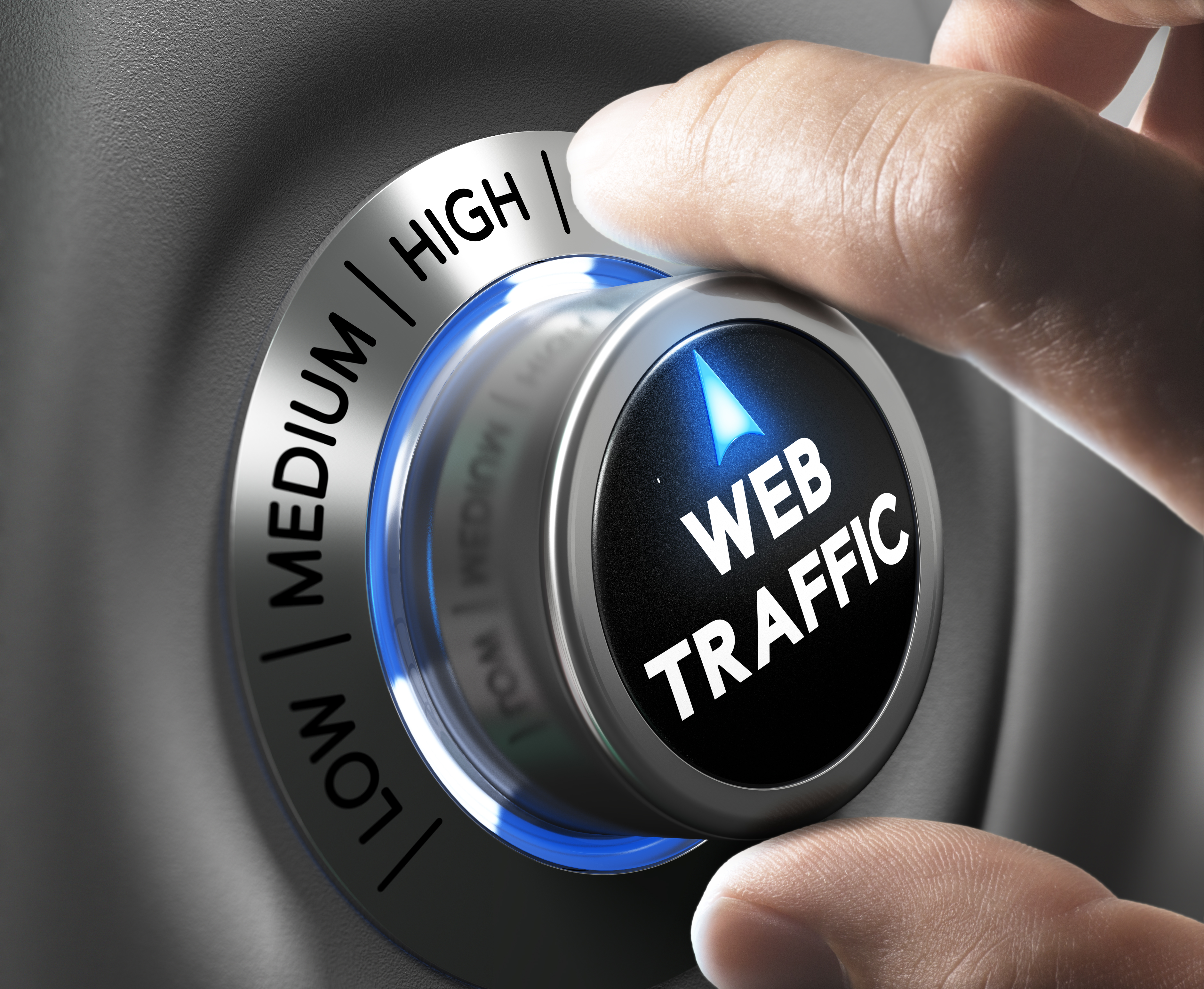 5 Tips To Get You Noticed At Your Next Marketing Event