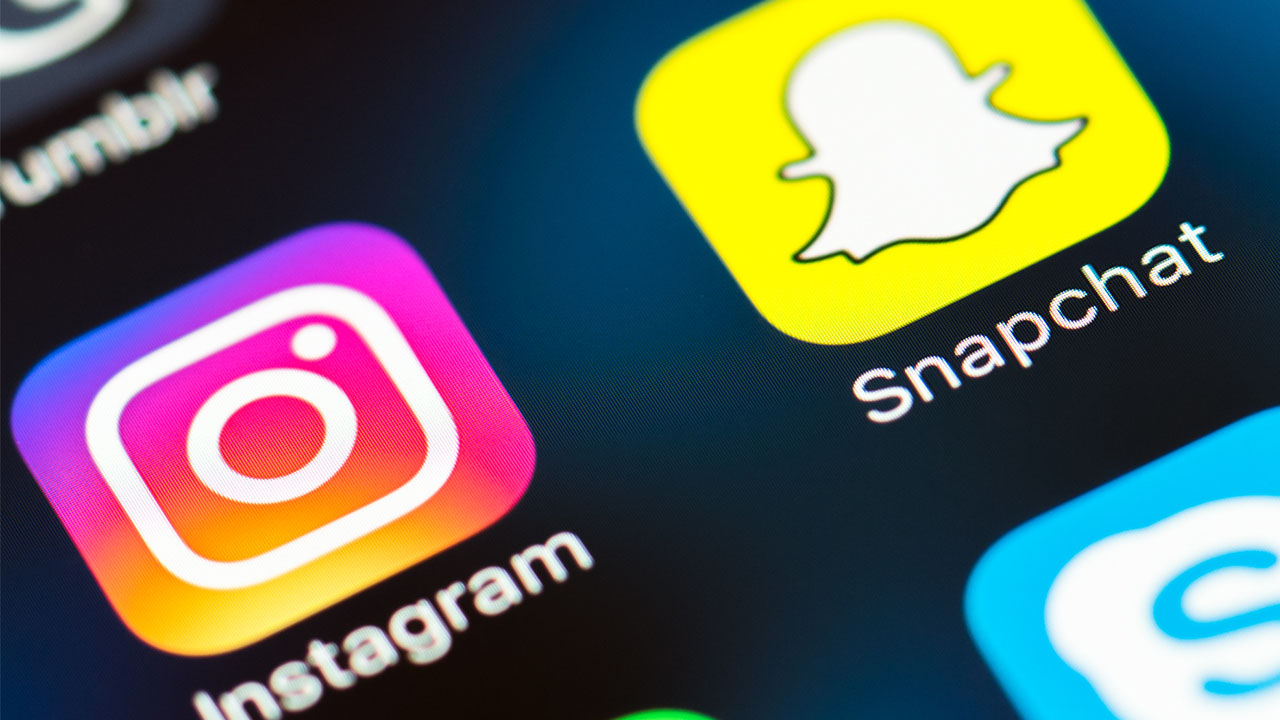 It’s Déjà Vu all over again!  Another day, yet another seemingly blatant copy of a Snapchat feature by Instagram. The Facebook owned photo sharing app on Tuesday debuted Archive, which allows it’s users to move posts that have been previously shared to a private stashed archive.

As Instagram explains, it allows users to move any photo or video from their public feed and into a private archive instead of having to delete the shared post. The post, once moved, will be private from both followers and the public at large.

The archive feature is super similar to Snapchat’s Memories, which was launched back in 2016 as a way to save videos and photos shared via Snapchat in a private archive either on the user’s mobile device or in their Snapchat account (or both).

Over the past year, Instagram has been on a tare of adding new features to its app every few weeks.  Many of which have been remarkably similar to those of Snapchat.

Instagram CEO and founder Kevin Systrom, who sold the app to Facebook for $1 billion in 2012, has even admitted that Snapchat deserved the credit for some of these new tools and features. Instagram’s current VP of Product Kevin Weil’s explanation of the recent cloning of Snapchat:

“I think it would frankly be silly of us if we were to say ‘Oh, see that good idea over there that’s actually fulfilling a need people have to share more moments of their life? Because one person did that we can’t even go near that idea.”

Rather than showing guilt, remorse, or even reluctance about copying what has obviously worked for Snapchat, he sees it as an obvious conclusion.

“If we are being honest with ourselves, this is the way the tech industry works and frankly it’s how all industries work.  Good ideas start in one place, and they spread across the entire industry.  Kudos to Snapchat for being the first to Stories, but it’s a format it’s going to be adopted widely across a lot of different platforms.”

So it’s probably fair to assume that the blatant copying isn’t over.

What are your thoughts? We would love to hear about them in the comments below.

How to Combine Your Email and Social Strategies [Infographic] 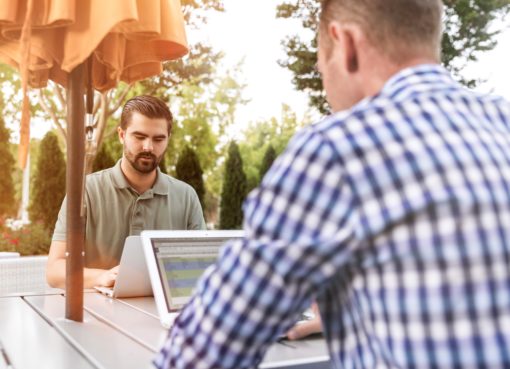