Twitter Inc  made some significant changes to their strategy for fighting internet “trolls” on Tuesday.  Twitter will begin using a wider range of key points to rank tweets in conversations and searches, hiding even more replies that are likely to be abusive. The company is turning to greater automation, saying its software will start automatically demoting response posts that it determines are likely to disrupt users’ conversations.

Twitter’s rules already prohibit abuse, and it can suspend or block offenders once someone reports them. Users can also mute people they find offensive.  Chief Executive Jack Dorsey said Twitter now would try to find problematic accounts by examining behavior such as how frequently people tweet about accounts that do not follow them or whether they have confirmed their email address.

“We want to take the burden of the work off the people receiving the abuse or the harassment,” Dorsey said in a briefing with reporters. Past efforts to fight abuse “felt like Whac-A-Mole,” he added.The new algorithm will roll out over the next week.
Internet trollsTwitter 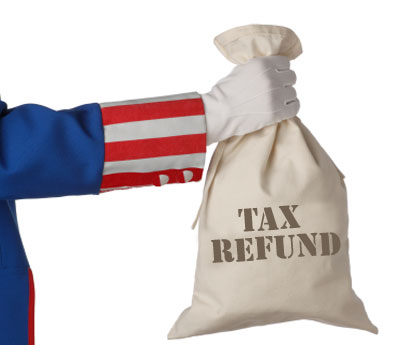